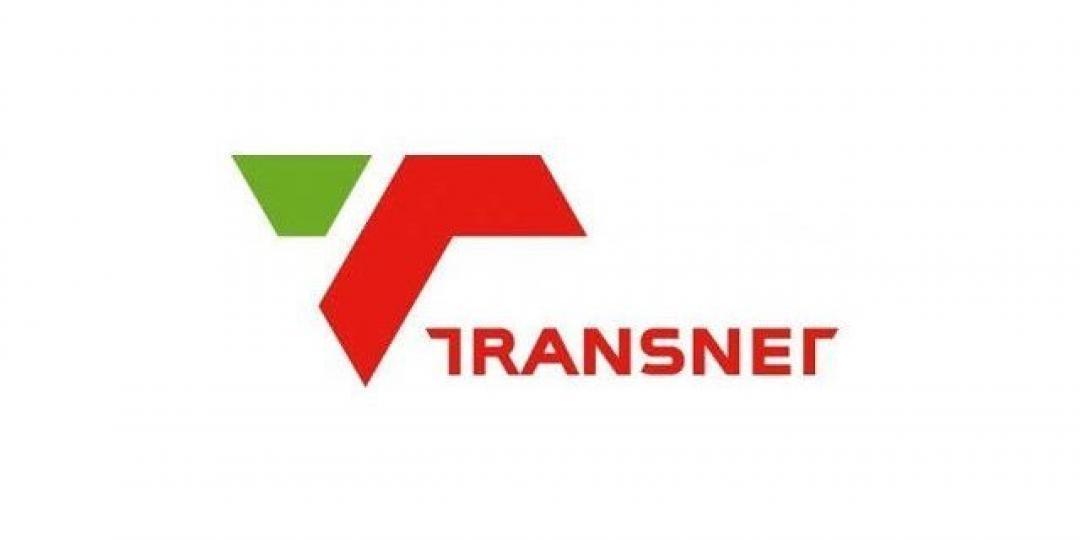 South African logistics utility Transnet is doing whatever it can to quell fears that something untoward is happening at the ports of Durban and Richards Bay after three mysterious fires caused millions of rands of damage and disrupted cargo movement over the last two weeks.

Coming little over two months after insurrectionist violence devastated supply-chain facilities in KwaZulu-Natal, two fires at the Port of Richards Bay, and more recently one at the Port of Durban, had all the portents of sabotage.

The general manager of corporate affairs at the state-owned company, Ayanda Shezi, said: “We don’t want to speculate at this stage in terms of what could’ve caused the fires.

“We will be guided by the outcomes of the investigations", which are currently under way.

A statement released by Shezi’s department said a Board of Inquiry was looking into the fires that had occurred at Richard’s Bay’s multipurpose terminal and the grain export terminal at Durban’s Maydon Wharf Precinct.

“A technical team has also been deployed to assess the extent of the damage, with fire investigators working to establish the root cause. No injuries were reported and both ports remain operational.”

The statement adds that Transnet National Ports Authority has issued Transnet Port Terminals (TPT) with letters of notice for TPT to ensure that all affected areas are safe before any operations can resume.

“The fires were contained and extinguished and business continuity plans have been invoked.”

Touching on restoration progress, Transnet said that at Richards Bay five of the seven conveyor belts had been fully restored and were back in operation.

“With the remainder of the conveyor belts, the port has deployed manual handling to ensure continuity of operations.

“At the Maydon Wharf Precinct, there are currently two conveyor belts, one handling grain and the other woodchip.

“The grain conveyor belt was affected by the fire after it had completed loading a grain vessel.

“The terminal is working around the clock to ensure that the belt is restored and back in operation by the time the next grain vessel arrives at the port on October 26.”

Transnet added that should it be found that any of the incidents were as a result of operational negligence on the part of any Transnet employee, further action would be taken.