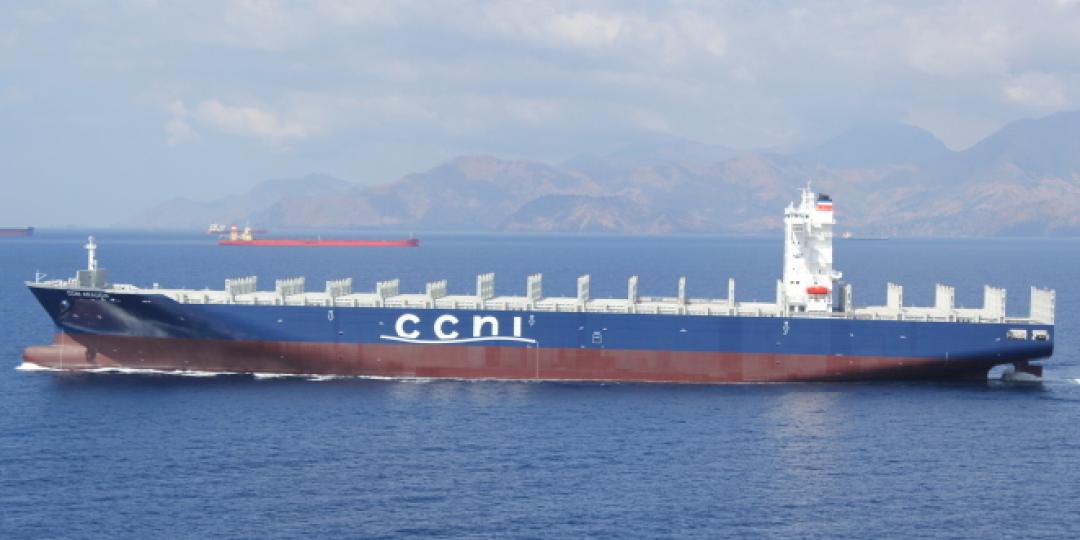 Overall on-time ocean carrier schedule reliability increased by 0.9%, from 67% to 67.9%, in December 2017 compared to the previous month.

This is according to global shipment management software solutions company CargoSmart, which reviewed the schedule reliability of 23 ocean carriers across 12 trade lanes.

CargoSmart noted that the overall schedule reliability for the whole of 2017 ranged from 55.7% to 70.1% with the lowest reliability recorded in January and the highest in June.