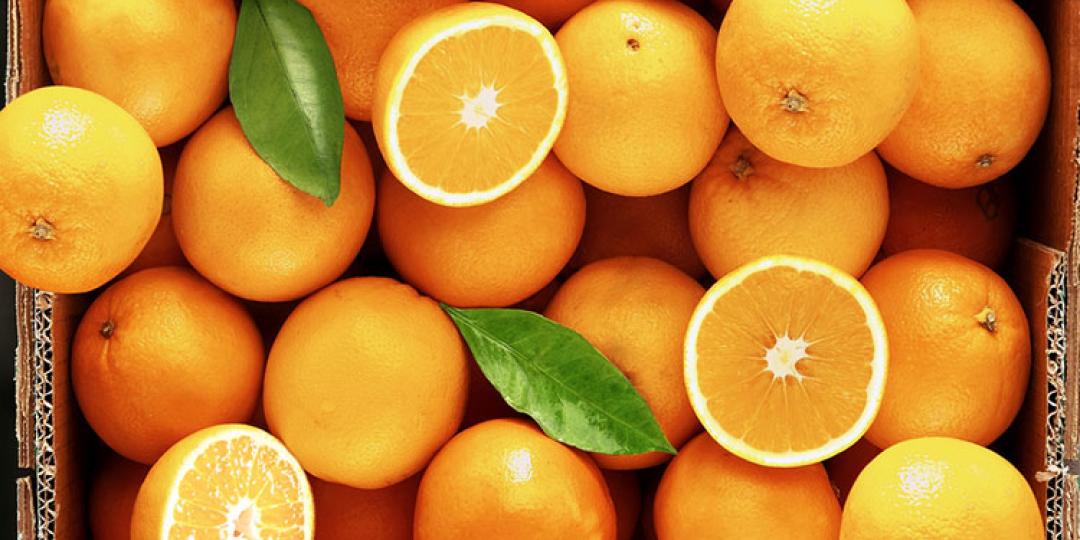 According to the Financial Times, Egypt’s orange volumes have overtaken rivals Spain and South Africa, although these two countries derive more revenue from their exports.

“Egypt exported almost 1.8 million metric tons (MT) of oranges in 2019, scraping to first position just ahead of Spain, according to the International Trade Centre,” the report added.

Mohamed Abdel Hady, an orange grower and exporter who heads the Citrus Committee at the Agricultural Export Council, said that Egypt had the advantage of a cheap currency which meant its prices were competitive. “Oranges have made a jump in income for farmers so they are planting more,” he said.

Valencia oranges used for juicing make up the bulk of Egypt’s exports at around 60-70%, with navels making up the balance.