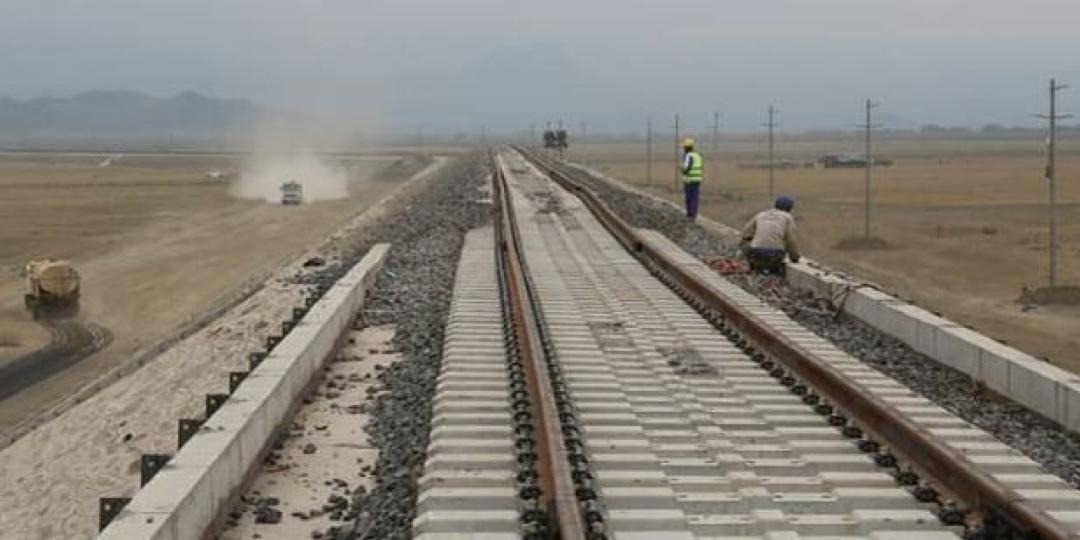 The new service, said to be in keeping with measures to curb Covid-19, was reportedly launched on May 7 with a first shipment of 64 TEUs.

It’s the latest development in the SGR freight line opened by Kenyan President Uhuru Kenyatta last December after a dry port was constructed at Naivasha north-west of Nairobi.

In December Kenya’s Daily Nation paper reported that “the delay in the construction of a dry port in Naivasha was behind the exclusion of the cargo business” on Kenya’s SGR line.

Construction of the Suswa Inland Container Depot (ICD) in Naivasha cost 6.9 billion Kenyan shillings and “is intended to serve freight cargo destined for Uganda, Rwanda, South Sudan and the Democratic Republic of Congo via Mombasa”, the Nation's December story said.

Whereas importers previously said that Kenya’s SGR line was expensive compared to the road options it had from Mombasa because of clearing issues experienced at Nairobi’s train depot, the Suswa ICD appears to have successfully addressed freight efficiencies.

Viewed as a critical component in making the SGR line a viable option for hinterland cargo through Mombasa, Kenya Transport secretary Esther Koimett has lauded the Suswa depot as critical for Kenya’s logistical hub ambitions.

“The ICD will essentially serve cargo going west of Nairobi, and our regional partners are upbeat,” she was quated as saying by the Nation.

“It fits perfectly with the infrastructure plan of the government.”

With the latest news about Bolloré coming on board, Kenya’s investment into the SGR and the Suswa ICD is not only traction, but is proving to be a viable freight resource for East Africa.