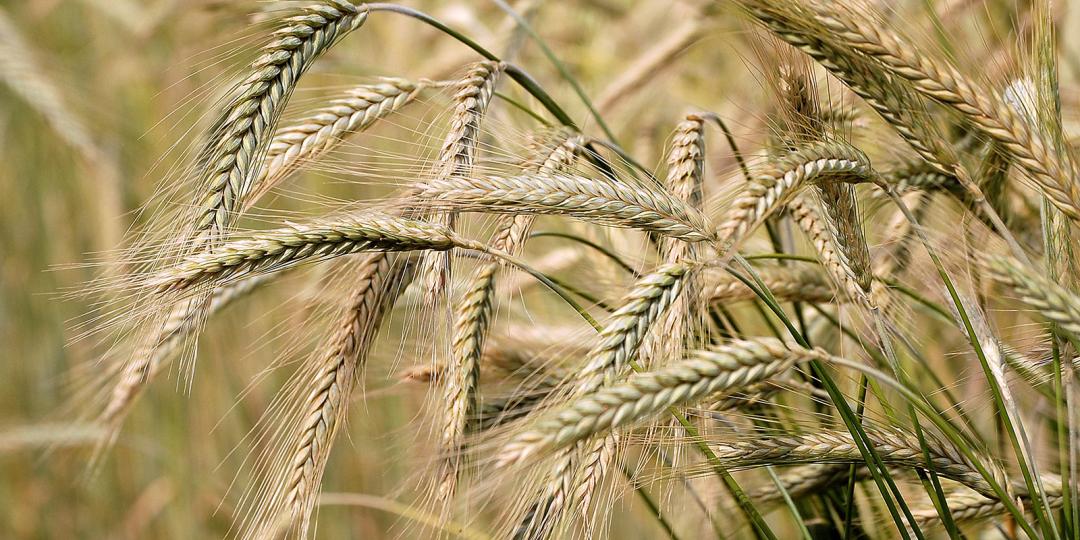 The carry-over of Barley stocks a concern for farmers.
0 Comments

As the agricultural industry prepares for the harvesting of its barley crop towards the end of the year, the ban on alcohol sales has cast a pall over optimism for the season ahead.

“Barley is mostly produced in one region - Southern Cape - and this will have a major impact on their regional economy following a devastating drought last year,” says executive director of Agri SA Omri van Zyl.

“The carry-over of barley stocks will have a negative impact on the tonnages produced next year. Farmers are expecting good yields this season, but still need follow-up rain in the next month to complete a good harvest.”

Head of the Corporate Chamber of Agri SA, Mihlali Xhala, says the industry is willing to abide by strict protocols, but the sudden ban does not make sense. “Illicit alcohol trading is shooting through the roof and government is losing billions in tax and excise income.

“The ban on alcohol sales is creating corporate carnage.”

After 12 full weeks of the ban, SAB has lost 30% of its annual production while the wine industry has lost R3.3bn in sales revenue and 117 000 jobs.  More than 800 small alcohol manufacturers are facing bankruptcy.

“The cancellation of investments by the alcohol industry of over R15 billion poses a massive threat to the sustainability of the industry and the economy as a whole” says Van Zyl.