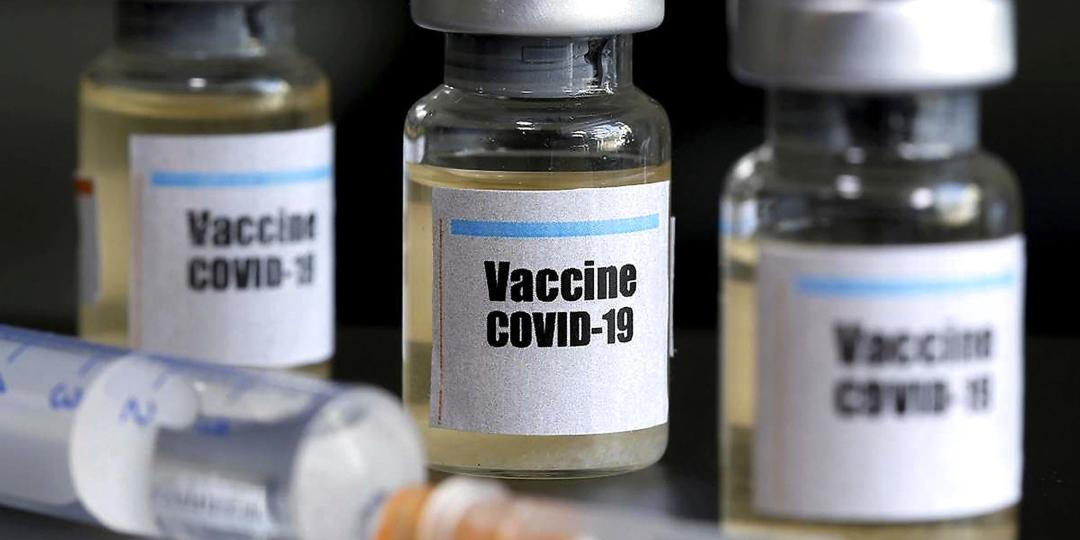 Economic data seems to suggest that GDP growth is surging, especially in the United States where figures have come in stronger than the anticipated outlook for the year’s 1st quarter (Q1).

In South Africa too, incoming data for 2021 suggests that GDP recovery continued in the first three months of the year, says the Bureau for Economic Research (BER) in its latest weekly roundup.

But it’s likely that there will probably be a softening in this momentum, the Bureau adds, especially in relation to the country’s below-par Covid-19 vaccine rollout.

Despite above-average quarter-on-quarter Q1 figures, GDP growth will most probably be driven down by the sluggish vaccination programme.

This is after the South Africa’s rollout of vaccines, a likely driver of GDP growth over the next 12 months, suffered a temporary setback.

Says the BER: “With only about 293 000 healthcare workers vaccinated so far, the J&J Sisonke-implemented study was halted after the US Food and Drug Administration and the US Center for Disease Control jointly recommended pausing the J&J rollout in the US.

“This was after six cases (out of 6 million doses administered) of a severe type of blood clot were reported in women aged between 18 and 48. They developed symptoms within two weeks of receiving the shot. A similar concern has dogged the AstraZeneca vaccine in Europe. Indeed, Denmark became the first European country to indefinitely suspend the use of the AstraZeneca vaccine last week.”