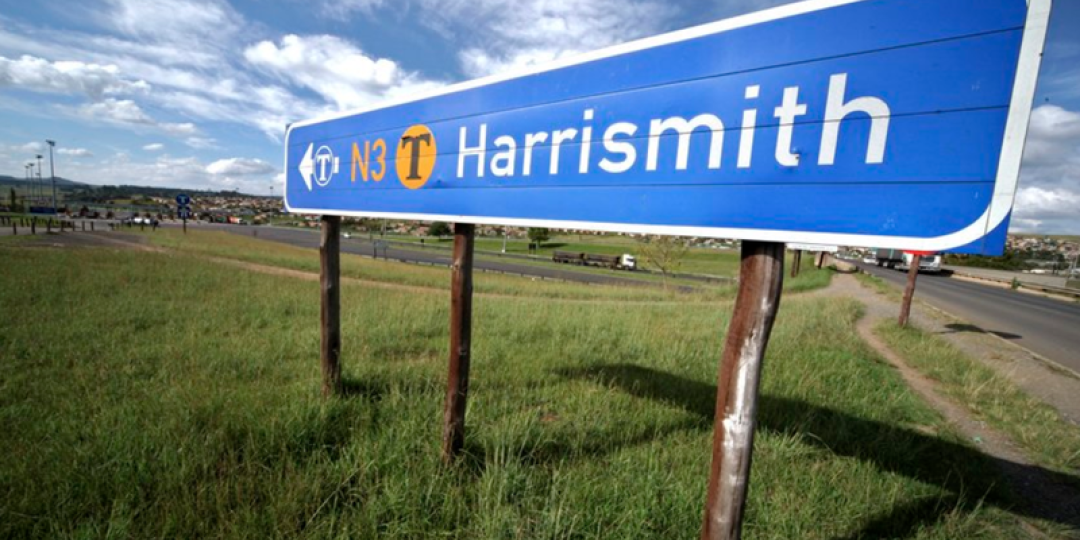 N3 Toll Concession confirmed this morning that a truck on the northbound lane of the N3 near Van Reenen had jackknifed while it was using a contraflow lane, obstructing traffic on the highway where there was also a fire-bombing attack at Harrismith yesterday.

While the country was celebrating Youth Day, service delivery protesters threw a petrol bomb at a truck on the N3.

Firefighters rushed to the scene and it’s not clear whether anyone was injured.

Late yesterday afternoon it was reported that residents living close to the N3 in the vicinity of the Engen Mountainview Convenience Centre were still attempting to barricade the highway.

The situation was said to be tense and motorists and transporters were advised to proceed with extreme caution.

In footage seen by Freight News, the N3 curve on the downhill towards Mountainview had burning tyres placed on the highway with what looked like large cement blocks scattered across the northbound lane.

Freight News is waiting for information from Warrant Officer Mmako Mophiring from the SA Police Service in Harrismith, while the Road Freight Association has also been approached for comment about the situation on the N3.

Mophiring last week said that police would not tolerate disruption of traffic on the N3 by protesters who have caused violent disruption on the highway as well as the N5 from Harrismith to Bethlehem.

He said the protesters were from Pholani in Intabazwe where lack of sufficient service delivery had led residents to demand that they be removed from the Maluti-a-Phofung Municipality.