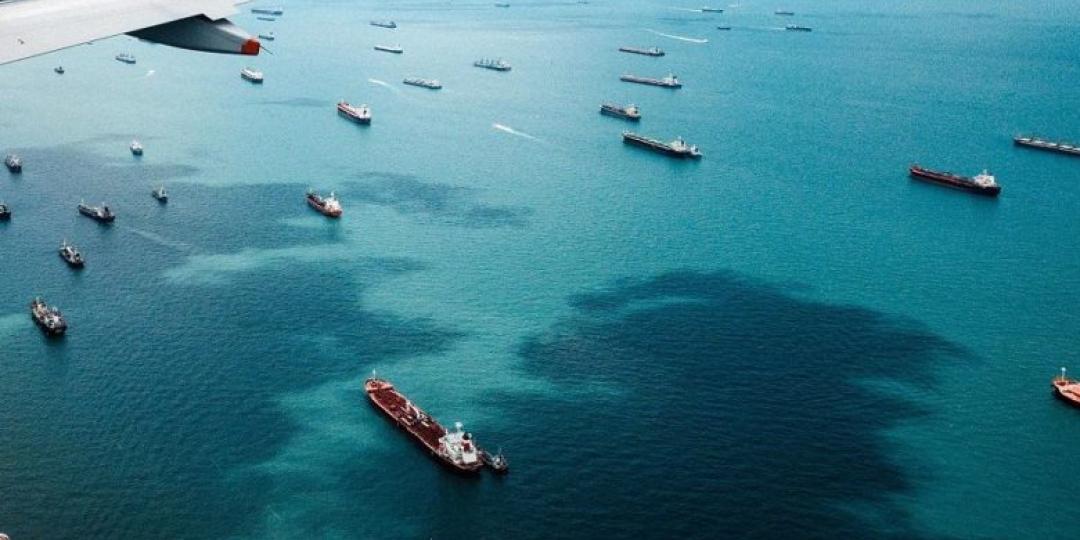 Trade unions and shipowners have agreed to adopt new minimum monthly wages for the world’s seafarers following a resolution adopted by a subcommittee of the Joint Maritime Commission (JMC) of the UN International Labour Organization (ILO).

The subcommittee also agreed that the figure of $673 as of March 1, 2022 should be used as the basis for recalculation purposes and for discussion at the next meeting of the subcommittee in 2025. “A resolution concerning the ILO minimum monthly basic wage for able seafarers, and setting out the new wage figures, was adopted by the subcommittee and will be submitted to the 346th session of the ILO governing body later this year,” the ILO said.

“Today's agreement recognises the huge sacrifices and professionalism of the men and women working at sea and is a testament to the collective milestones the social partnership between seafarers and shipowners has historically achieved. Especially over the past few years,” Dickinson said.

“We look forward to continuing to work together alongside our social partners to safeguard financial stability for the world's seafarers,” he said.

During the previous round of negotiations, which were concluded with the ILO in September last year, shipowners and seafarers set the minimum wage at $648 from July 1, 2022.

The Maritime Labour Convention 2006 (MLC 2006) as amended provides that the basic pay or wages of an able seafarer for a calendar month of service should be no less than the amount periodically set by the JMC or another body authorised by the ILO’s governing body.

The MLC 2006, known as the ‘seafarers’ bill of rights’, entered into force on August 20, 2013, and has been ratified by 101 ILO member states, representing 96.6% of world shipping tonnage. The Joint Maritime Commission is the only permanent bipartite standing body of the ILO. It dates back to 1920 and is composed of shipowner and seafarer representatives from across the globe.