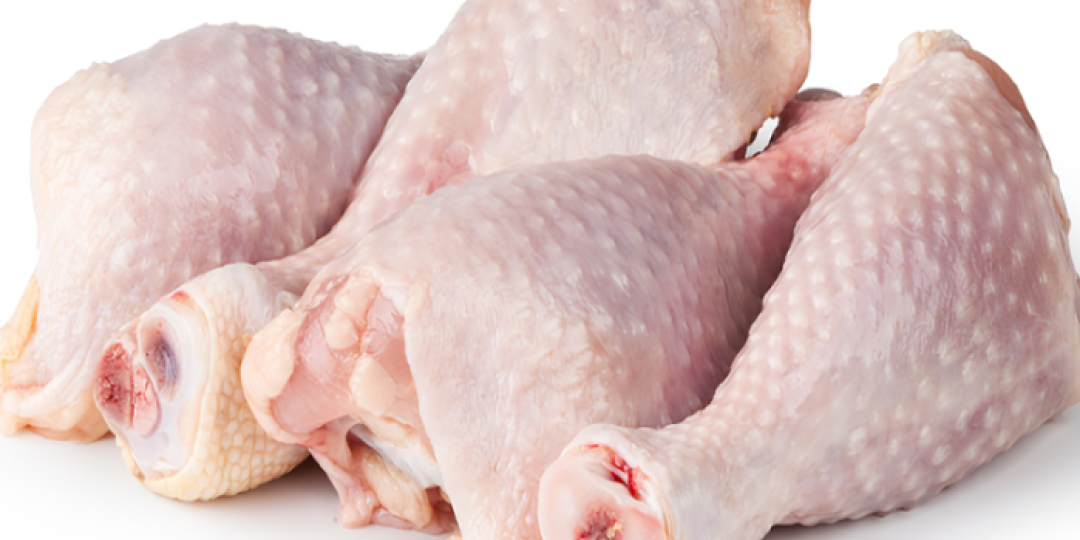 The SA Meat Importers and Exporters Association (Amie) has described the decision to temporarily suspend anti-dumping duties on chicken imported from Brazil, Spain, Poland, Ireland and Denmark as a “major win” for cash-strapped consumers who are facing spiralling food prices.

However, the SA Poultry Association has warned that the move goes against the spirit of the government’s master plan for the sector and that it will have a devastating impact on the local industry. It said the sector had invested R1.5 billion in new facilities to build up production in response to the government’s protection against dumping.

The announcement, published in the Government Gazette on Monday, has suspended anti-dumping duties on poultry imports for 12 months, noting that in making the decision, Minister of Trade Industry and Competition, Ebrahim Patel, had considered “the current rapid rise in food prices…and the significant impact this has, especially on the poor”. He had also noted that anti-dumping duties could impact the price of chicken as one of the more affordable protein sources.

“Chicken is the most affordable, and therefore vital source of protein for South African consumers, especially those living below the poverty line. This shows that our government, and specifically minister Patel, are alive to the plight of consumers, and ready to take bold actions to help mitigate the impact of rampant inflation, which is encouraging,” Matthew said.

Amie in April asked the government to consider a moratorium on tariffs on imported chicken to help curb inflation. It also asked for existing tariffs to be reconsidered and for all chicken cuts to be exempted from VAT.

“The suspension of additional tariffs on chicken imported from these five countries is a first step in the right direction, and we hope to see more of this sort of action from government in future. Governments around the world have been slashing import tariffs as a way to help their citizens survive,” Matthew said.

Mexico, the Philippines and South Korea have removed tariffs on imported goods, including chicken, to mitigate the impact of inflation. The US is currently considering scrapping tariffs on various goods for the same reason.

“The liberalisation of trade policies can help consumers. The opposite is true of localisation and protectionist policies because they restrict competition (and) lead to an increase in the price of local goods,” says Matthew.

He added that the sector was not yet aware of the details of the suspended tariffs or how they were determined.

SA Poultry Association managing director Izaak Breitenbach said the organisation was concerned about the negative impact of the decision.

“The poultry industry is hugely disappointed in the announcement of Minister Patel. The minister found dumping and found material harm to the industry but then decided to suspend the duty for 12 months and force the industry to compete with dumped chicken. This goes against the spirit of the master plan,” Breitenbach said.

“New black farmers spent in excess of R600 million to build farms and now they have no protection. Over and above that we are suffering losses due to the electricity crisis, water shortages, and huge fuel price increases.

“This lack of protection is taking the industry back to the pre-master plan days and will negatively impact the industry in a material way. This is a globally competitive industry, South African rands can’t buy cheaper chicken anywhere in the world, but it cannot compete when excess product is dumped,” he said.