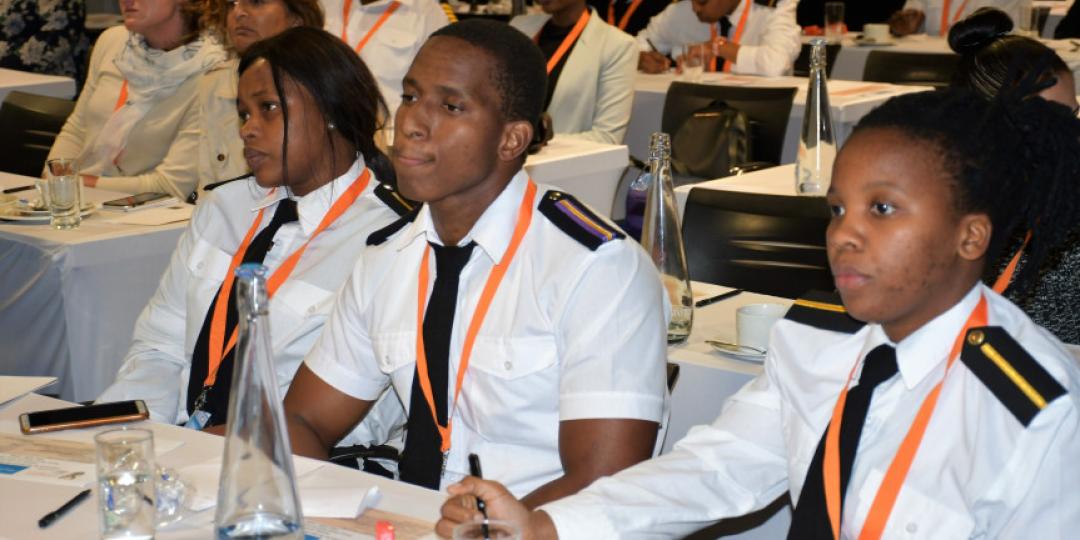 The University of KwaZulu-Natal (UKZN) has embarked on a survey initiative to determine the plight of South African seafarers under Covid-19 – a campaign that has now also been endorsed by the Department of Transport (DoT) and the South African Maritime Safety Authority (Samsa).

A statement released by Samsa said the survey had been necessitated by the immense impact of the coronavirus more than one year after the global outbreak, with infections topping 133 million people and fatalities being close to three million worldwide.

“The suffering by those already affected has been intense - and among the victims already reeling from the impact of the pandemic are millions of seafarers worldwide, thousands being South Africans.”

Samsa added that the agency, under the supervision of the DoT, had decided to back the efforts of Professor Shaun Ruggunan, who heads up the survey.

Samsa said it would serve to investigate the impact of Covid on South African seafarers.

“This survey specifically focuses on how Covid has impacted South African seafarers in terms of their work-life balance and the impact of Covid on their mental, emotional and physical well-being,” a UKZN statement said.

“We hope that the survey will allow us to show how important seafarers are to the national and global economy and bring greater attention to their work and challenges during the pandemic,” added Ruggunan.

“The results will be shared and potentially drive or inform policies of employee well-being for SA seafarers.”

Ruggunan emphasised that all concerned would benefit from the survey – employers, mariners, agencies and related labour market institutions.