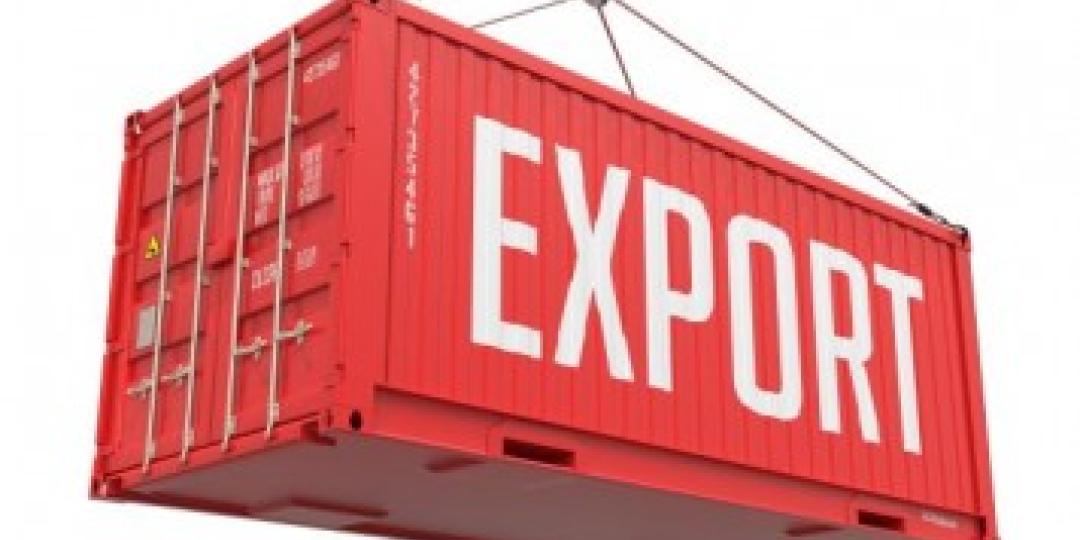 Export volumes across Sub-Saharan Africa’s north-south corridor have declined across the board, with the coronavirus triggering a disproportionate decrease in outbound cargo, trade executive John Rocha has said.

Speaking during a Transport Forum webinar focusing on the corridor, the head of Trade Invest Africa at the Department of Trade and Industry (dti) showed a graph indicating a steep and alarming dip in trade figures for 10 of the eleven countries in the Southern African Development Community (SADC).

According to the dti’s data, Mozambique and Tanzania are the only positive outliers, having respectively recorded increases in year-to-date exports of 9% and 7%.

For a region whose future is said to lie in manufacturing and agriculture, the data for calendar year exports is already looking grim, with regional outperformers like Kenya sitting on a decrease of 50%.

Mineral resource-rich countries like Zambia and the Democratic Republic of the Congo (DRC) also recorded significant decreases in exports – 31% and 43% respectively.

As for the year-to-date data, the figures posted by Mozambique and Tanzania are in stark contrast to the rest of the region where volumes to date are all trending down (*).

But it’s the figures for April, when curbing the impact of a rapidly spreading pandemic led to a domino effect of economic lockdown measures across the continent, which show how disastrously exports from the SADC region nosedived during this period.

Kenya and Tanzania top the graphs, having recorded decreases of 80% and 79% respectively.

* Angola and South Africa’s trade data was not part of the graph. 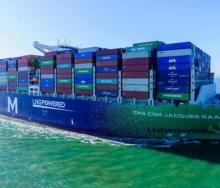 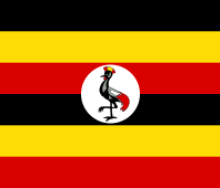 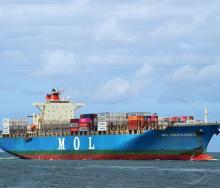 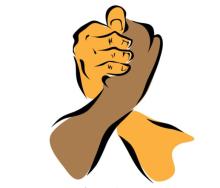 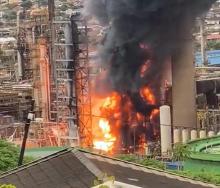 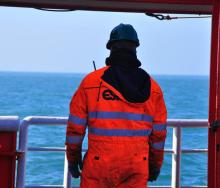 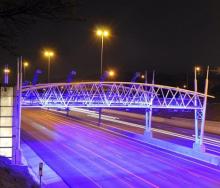 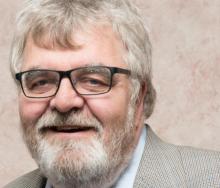 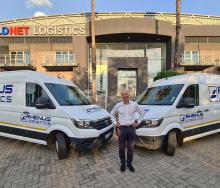 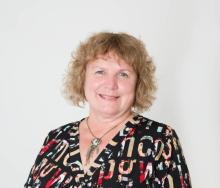 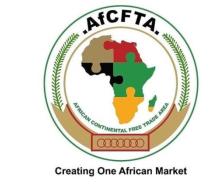 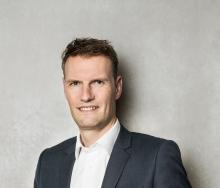 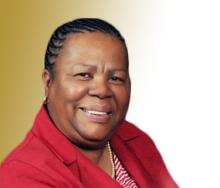 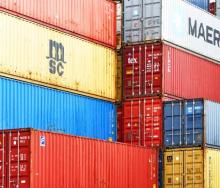 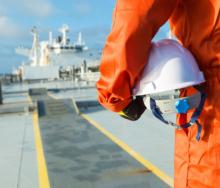