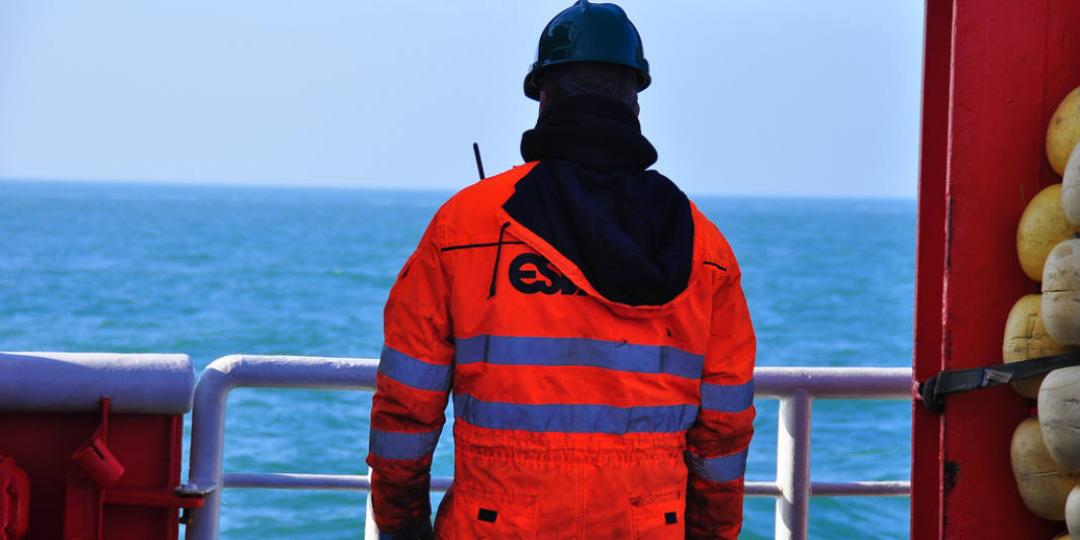 Leading seafarer welfare charities and shipping industry players have launched an emergency relief fund to support seafarers and their families devastated by the rampant Covid-19 pandemic in India and other countries.

Despite suggestions that the crew change crisis was near its end, the escalation of Covid-19 cases in India to more than 400 000 per day has prompted some major ports to prohibit ship crew changes for seafarers with recent travel history to India, Bangladesh, Nepal, Pakistan, and Sri Lanka.

In response, the Seafarers International Relief Fund (SIRF) has set a target of US $1 million. It has been established by bringing together leading international seafarer welfare organisations, The Seafarers’ Charity (formerly Seafarers UK) supported by The Mission to Seafarers, ISWAN, Sailors’ Society, Stella Maris, and other charities – in a united appeal to the shipping industry – to deliver urgent support to seafarers and their families in India.

The fund will be used to deliver aid through existing welfare programmes run by the welfare partners in India, to make sure that support reaches seafarers and their families as quickly as possible, as well as to ensure that support can remain in place over the challenging weeks and months ahead.

Although the immediate focus of the campaign is India, other countries also remain highly vulnerable to the pandemic, including those with large numbers of international seafarers. The goal of the SIRF is to stand ready to support seafarers and their families afflicted by the pandemic in other countries, should the need arise.