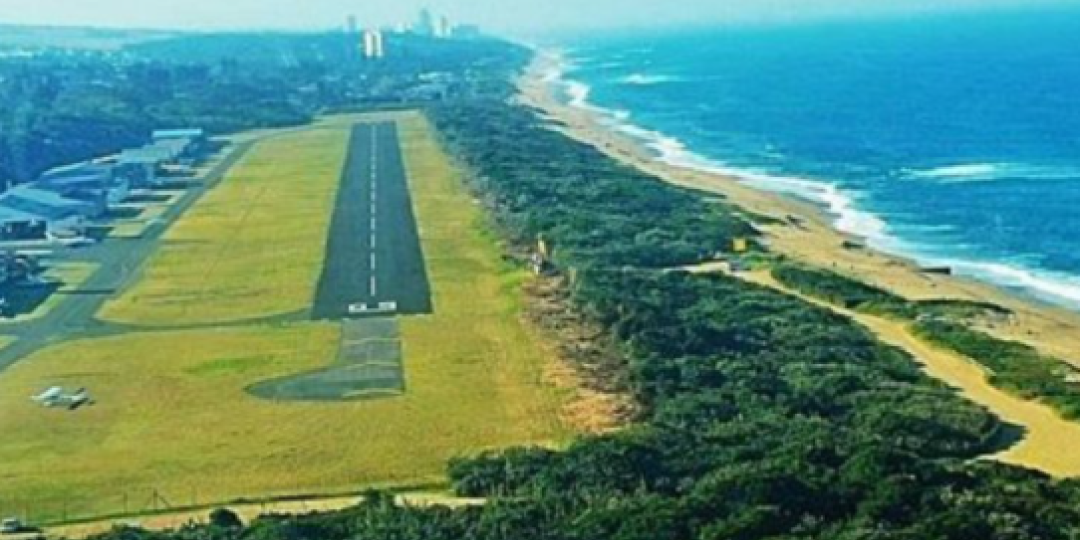 Virginia Airport provides vital infrastructure for the city’s economy, and its tenants will fight to the hilt the allegedly “unconstitutional” eviction notices that eThekwini Municipality issued last week.

Daryl Man, a consultant to one of the airport tenants, Aero Natal, and former owner of the business, said that the city had unilaterally issued the eviction notices without considering the strategic importance of the airport, or an alternative airport site to which the businesses were supposed to move.

“They have gone about the eviction notices with no consultation – nothing.

“They just got up one morning and decided to evict people.

“They are trying to get more rates for the city, and how can they do that if they evict people?

eThekwini Municipality told Freight News last week that it eventually intended evicting all the existing tenants from the airport site in Durban North to make way for a major new mixed-use hotel, residential and retail development on the site.

The city said it had issued notices to some tenants who currently had leases on a month-to-month basis. The tenants are expected to leave the premises by February 28.

He said it was unconstitutional for the city to try to evict tenants without providing an alternative site for the airport, as it was constitutionally bound to provide the city with a general aviation airport.

“If only someone at city hall would understand how important it is. It is a lack of foresight - any city in the world needs a general aviation airport, and Durban is bound by the law to provide an airport,” Mann said.

“It is crucial to crew changes for the ships, car theft-tracking helicopters, riot patrols and the air force,” he said.

He added that senior government officials using charter services flew into the province via the airport.

“What about the hundreds of students who are learning to fly? There are about 80 students of colour, most of them are black females, but the city does not have any idea because no one at the city has taken any interest,” he said.

It could take as long as ten years to find and develop a new site for the airport, Mann added.