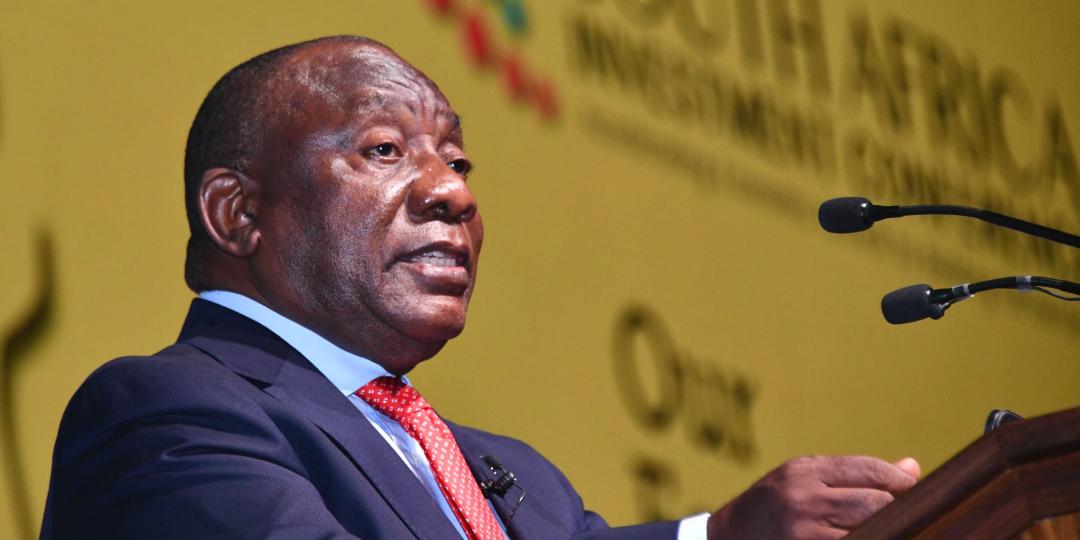 South Africa has made inroads in dealing with some of the regulatory and administrative problems affecting its mining sector.

Addressing the annual African Mining Indaba in Cape Town, President Cyril Ramaphosa said since the previous Indaba headway had been made in driving a programme of policy reform for the network industries inextricably tied to mining and its operations.

“This programme is being coordinated through Operation Vulindlela, working in partnership with the Department of Mineral Resources and Energy and other departments. An important area of progress is regulatory reform to facilitate new electricity generation by the mining and other sectors.”

He said regulations allowing companies to invest in new generation capacity of up to 100 MW without needing to apply for a licence was beneficial to mining in particular.

“We are working to further cut red tape for the registration of projects, to accelerate environmental approvals, and to strengthen the capacity of Eskom and municipalities to link such projects to the grid.

“Operation Vulindlela is working with the Department of Water and Sanitation to implement a turnaround plan for the issuing of water-use licences, something that is critical to mining operations. We are working towards a target of 80% of all applications being resolved within 90 days.”

Ramaphosa said the publication of the White Paper on National Rail Policy further outlined the plans to revitalise rail infrastructure and to enable third-party access to the freight rail network, which would be hugely beneficial to the mining industry as well.

“We have heard the calls from the industry for private operators to be allowed to operate the country’s dedicated coal, iron ore and manganese lines.”