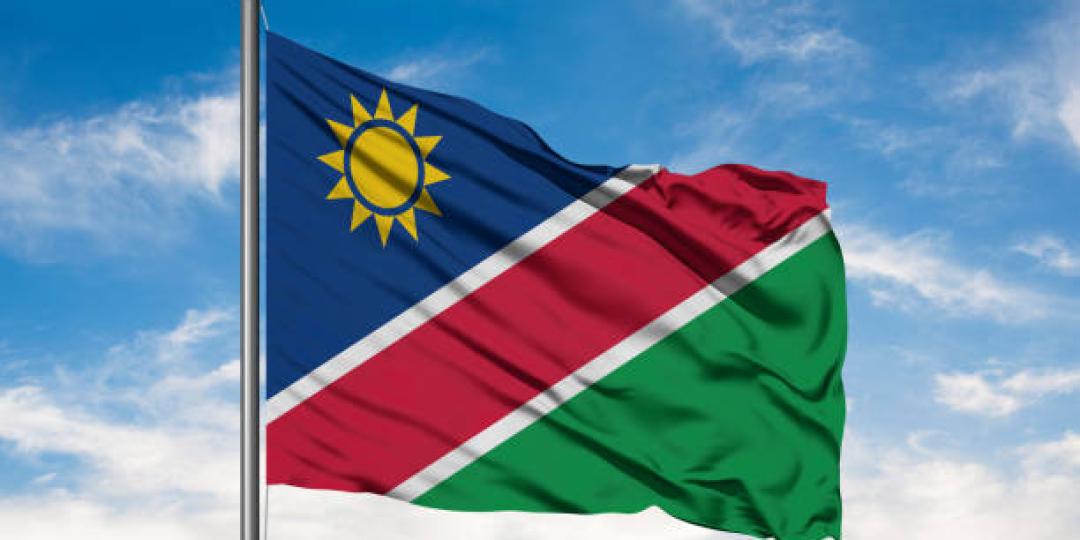 Namibia is a step closer to optimising hinterland transport from its primary port to the Copperbelt region straddling the east-west border between the Democratic Republic of the Congo and Zambia.

This comes after the country’s parliament ratified the tripartite agreement for the Walvis Bay-Ndola-Lubumbashi Development Corridor (WBNLDC).

According to Mbahupu Tjivikua, CEO for the Walvis Bay Corridor Group (WBCG), the agreement aims to foster a strong and competitive transport and logistics industry.

He said parliament’s ratification of the agreement paved the way for an expanded customs union, enabling the harmonisation and coordination of cross-border trade in the region.

Tjivikua also made use of the opportunity to welcome the launch of the second State of Logistics Report.

“Improved logistics is not merely about good transport infrastructure. It is an integration of systems.”

Coupled with WBCG’s service offering across the Southern African Development Community, these components play a crucial role in realising Namibia’s push to position itself as a leading logistics hub into sub-Saharan Africa.