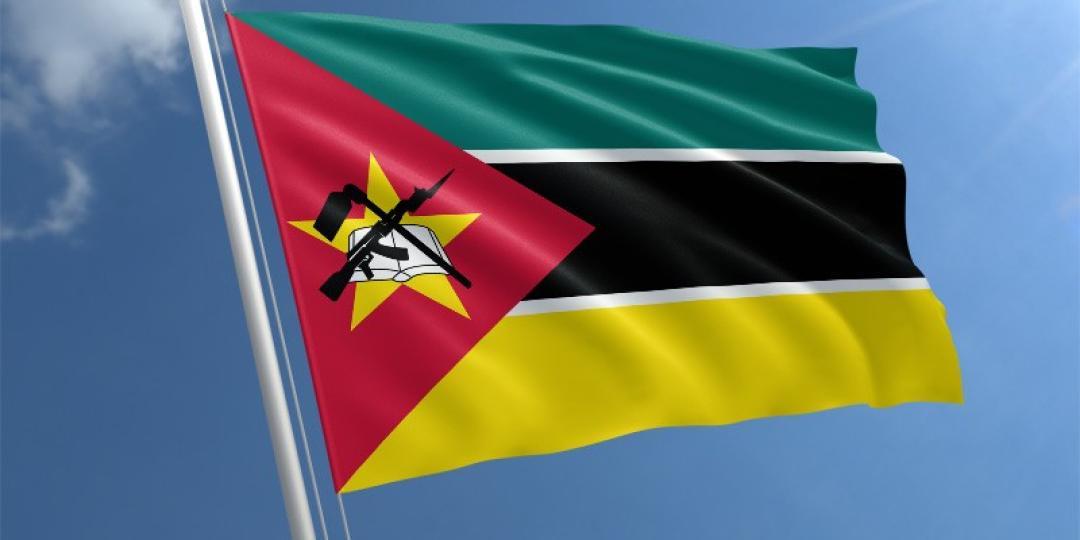 Mozambique, whose hopes for socio-economic progress through liquid natural gas exploration in Cabo Delgado province have been placed on hold by Jihadist terror attacks, is borrowing money at a debt-to-GDP ratio of 125.3%.

According to Evaristo Chilingue, writing for Carta de Moçambique, a political news site in the country, it’s the heaviest lending in southern Africa despite the current level of public debt being considered unsustainable.

“Data from the World Bank indicates that loans granted by the institution to the country in 2021 soared in relation to the last four years.”