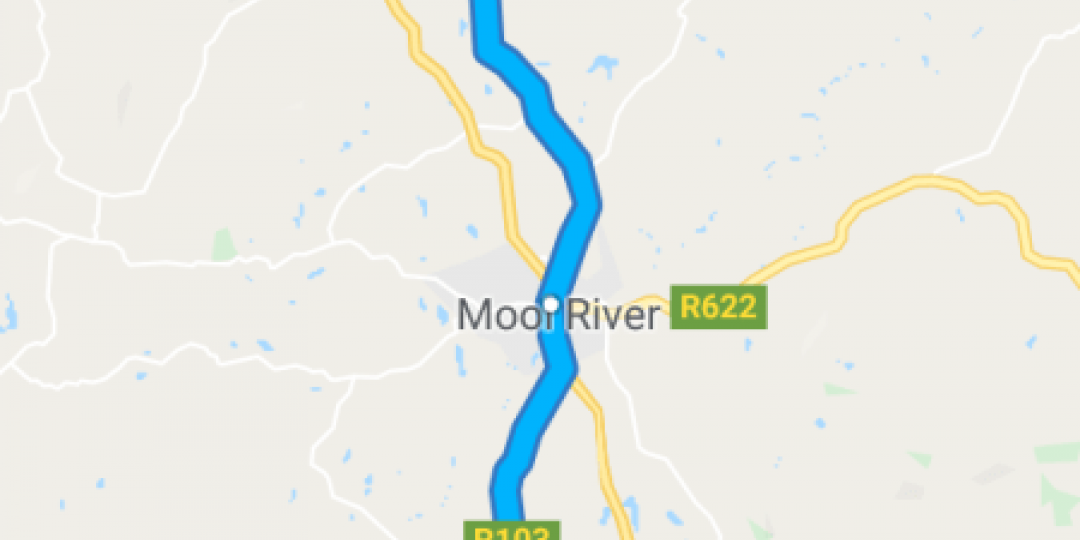 The Deputy Minister of Trade, Industry and Competition (Dtic), Nomalungelo Gina, has urged the government to reassure investors that Mooi River is a safe area in which to invest.

According to Gina, the burning of trucks during the recent unrest negatively affected the image of the area in the eyes of investors. She said provincial and national government should consider supporting small businesses in the community.

The negative impact of the recent unrest saw the closure of many companies in the area, which were burnt down, and therefore job losses had been unavoidable.

Part of government’s ongoing engagement in the area was to identify potential sectors and support them, especially in small-scale farming, clothing and textiles, and agro-processing, she added.

“We must therefore engage in an exercise of how to attract those kinds of investments. As government, we are aware of the challenges arising from the South African Special Risk Insurance Association (Sasria) as it is overwhelmed by the number of claims. As a department we are engaged in a number of business relief interventions through our agencies. Our team of officials has been on the ground in this province for a month now, registering the affected businesses,” she said.

Representatives of businesses in Mooi River have indicated that it has been difficult to reopen stores and retain the same number of employees as before the unrest.