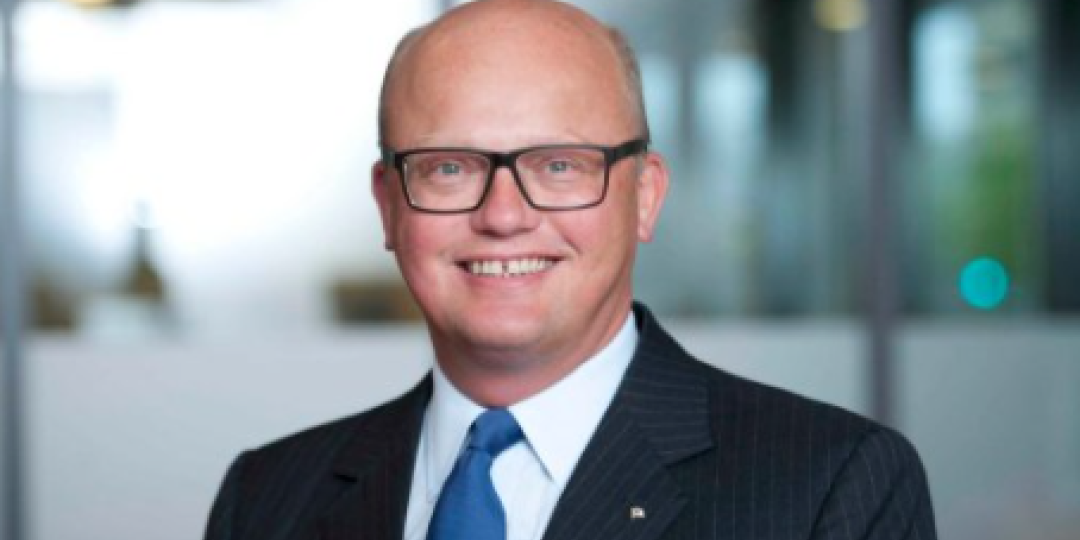 The first two are set to be delivered in the second half of 2024 and the next two in the first half of 2025.

The vessel will be the first in the Pure Car and Truck Carrier segment to operate on zero carbon ammonia and will have capacity to carry up to 9 100 cars. It will be the world’s largest and most sustainable car carrier.

Its multi-fuel engine can run on marine gas oil (MGO) and LNG.

With modifications, it can transition to use future zero-carbon fuels, including ammonia or methanol. 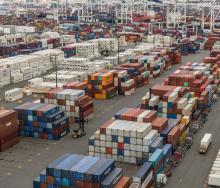 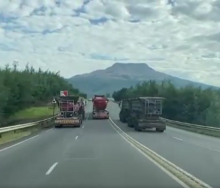