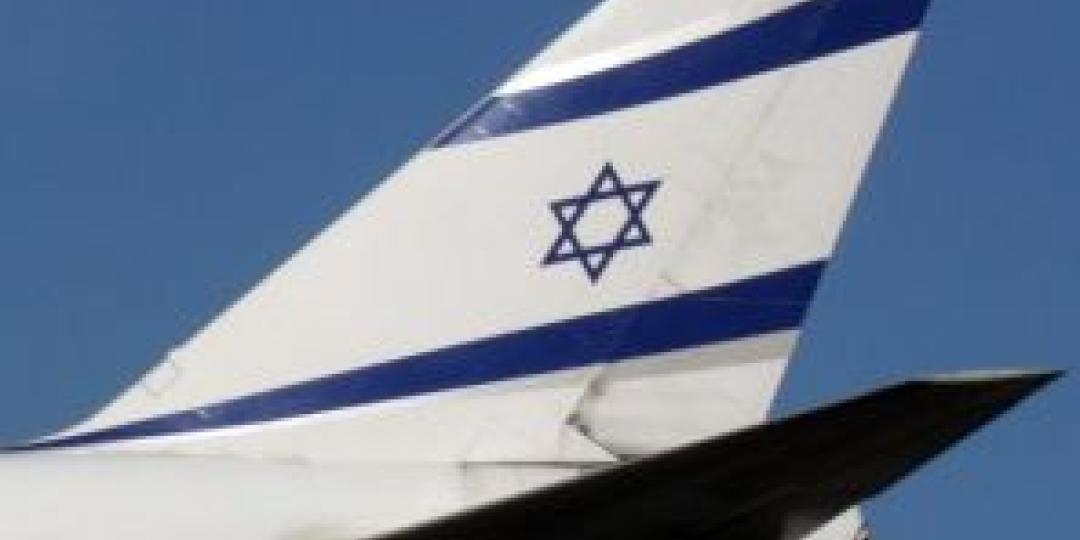 El Al has confirmed that it will resume operations to and from Israel with one flight a week, from May 6.

The schedule at the start of operations, is:

The SA-bound flight will depart Tel Aviv at 23h55 on a Thursday night, arriving Johannesburg, Ortia at 07h50 the following day, Friday.

The single flight per week will continue up to the end of June. Thereafter, the airline says it will act according to demand.

The airline says passengers should be at the airport three and a half hours prior to departure time.

Foreign travellers are only permitted to enter Israel under specific circumstances and still require permission to enter Israel. This needs to be obtained from the Israeli Embassy in the country of residence. Israeli citizens are referred to the guidelines of the Israel Ministry of Health website.