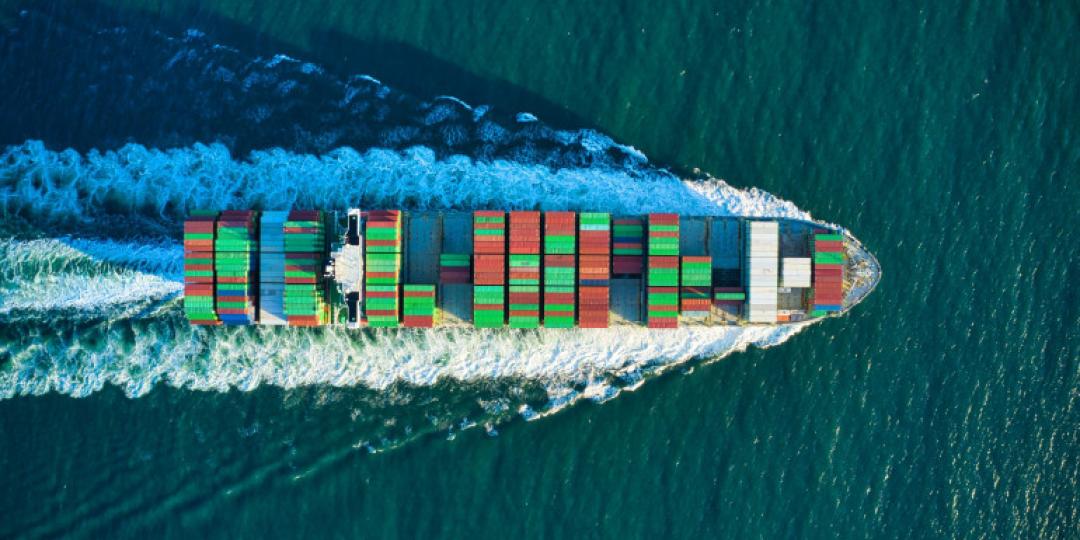 While Q1 is traditionally considered a slack season for container shipping, revenues have soared to unprecedented levels, according to the latest analysis by maritime consultancy Sea-Intelligence.

Of the 11 carriers that report on these figures, only three recorded a y-o-y increase in revenue in Q1 of under 50.0%, with three carriers more than doubling their revenue y-o-y.

“In terms of the profitability from operations, for the first time in 10 years, all major carriers recorded a positive Q1 Ebit (earnings before interest and taxes), with seven recording an Ebit of over US$1bn, and three of over US$2bn, which is completely without precedent,” said Sea-Intelligence CEO Alan Murphy. “To put it into perspective, in 2010-2020, only twice did any carrier record a positive Ebit of over US$500m. The combined Ebit in Q1 of all reporting carriers was a staggering US$16.19bn.” For all 11 carriers, their Ebit during Q1 was their highest across all previous first quarters in 2010-2020 and was greater than the sum of the Q1 Ebits of all previous 10 years combined.

Figure 1 shows the Ebit/TEU for each of the seven carriers that report on both their Ebit and their global volumes. The figure essentially shows how much money each shipping line has been earning (or losing) for every TEU of container shipped.

“One quick glance and we can see how extraordinarily high the carriers’ operating profits have been. HMM recorded the highest Ebit/TEU of 971 US$/TEU, which means that it had an operating profit of nearly US$1 000 for every TEU shipped.

“This is remarkable for a carrier that has had considerable profitability issues in the past. ZIM recorded the second highest with 836 US$/TEU.”