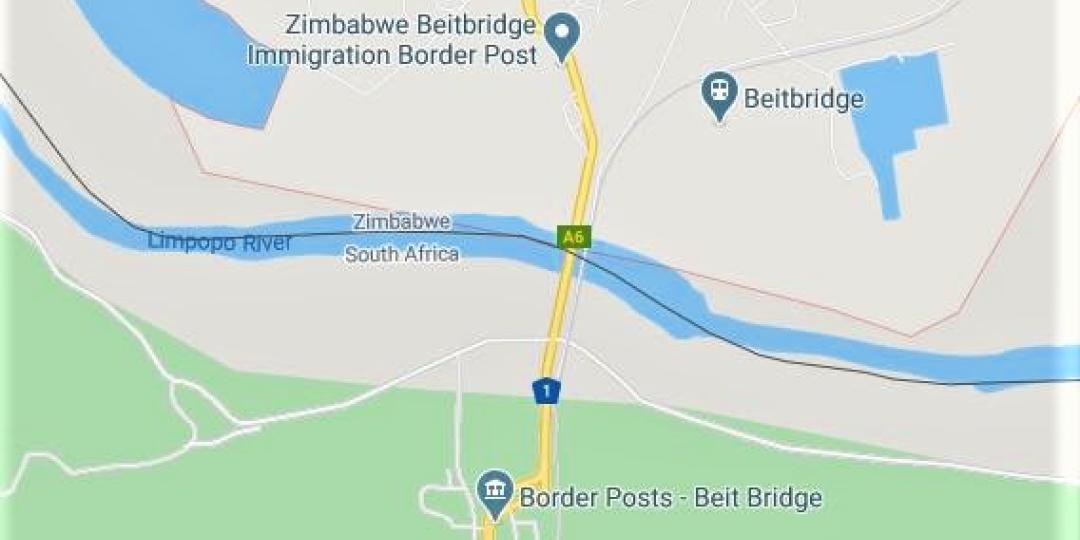 Beitbridge... the Zim-SA crossing where congestion seems to have become a permanent problem.
0 Comments

Beitbridge – The dawn-to-dusk Covid-19 curfew that remains in place in Zimbabwe is still affecting freight flowing north through South Africa’s border with its northern neighbour, despite efforts to decongest the Limpopo River crossing.

According to Mike Fitzmaurice, chief executive of the Federation of East and Southern African Road Transport Associations (Fesarta), it’s been almost two weeks now that Beitbridge has been clogged up by slowed cargo processing on the northbound journey.

In the absence of 21st-century efficiencies such as advanced payment systems to enable green-flow traffic, Beitbridge in its current state embodies a principle challenge facing trade facilitators – decongesting borders in the Southern African Development Community.

“One of the issues we’re experiencing at the moment is the runners that can’t cross the border,” says Fitzmaurice.

“Before the six-to-six nightime curfew was implemented, runners from Zim would cross the border and collect all the necessary monies for road tolls required to carry on north. These include things like coupons to get through Chirundu.

“Unfortunately, because the curfew, the runners can’t come through anymore and money can only be collected once drivers are on the Zim-side.”

“In other words drivers carrying hazchem and so forth can’t clear their cargo if they pass through the border at night becausde they have to wait until EMA opens the next morning so they can pay.”

In the meantime there has been some relief as authorities south of the border have been checking trucks in the queue, directing those drivers with incomplete documentation to move their rigs into the various trucking yards so that administratively-abiding truckers can get to the border faster.

It also appears that trucks are getting cleared faster on the Zim-side.

Possibly it’s because customs officials north of Beitbridge are easing off on expecting each and every truck for smuggled goods, Fitzmaurice said.