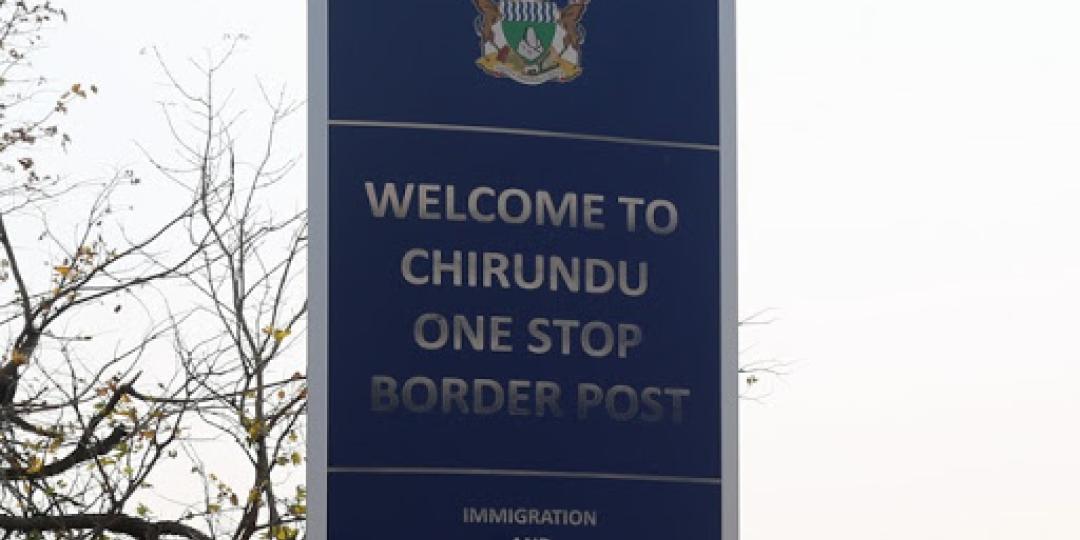 Congestion at the crucial Chirundu Border Post between Zimbabwe and Zambia has been cleared following sporadic bottlenecking of trucks on the northbound journey into the Copperbelt.

According to Mike Fitzmaurice, chief executive of the Federation of East and Southern African Road Transport Associations (Fesarta), the intermittent spike in volumes crossing the Zambezi at Chirundu was due to increased cargo coming through from the Port of Beira in Mozambique.

“It seems to be tankers,” he said.

Fitzmaurice explained that ever since the government of President Edgar Lungu  had decided to issue a statutory instrument (SI) decreeing that 50% of freight in Zambia be reserved for local transporters, the country had found itself running short of essential cargo like fuel.

“The mines, which easily make up the most important component of Zambia’s economy, warned the government that there wasn’t enough internal capacity to deal with demand.

“They wouldn’t listen, but because it has become clear that Ptaz (the Petroleum Transporters Association of Zambia) can’t keep up with volume requirements, the Zambian government has set aside a three-week period to fill the gap.”

Making up the fuel shortage created by an ill-conceived indigenisation strategy to reserve business opportunities for Zambian transporters meant that fuel imports had to be ramped up, triggering a spike in cargo from the landlocked nation’s closest neighbouring port – Beira.

“Eventually it will fall,” Fitzmaurice said of the SI.

“Zambia’s transport sector simply doesn’t have the capacity to cope with and control demand.”

Of interest though is the accelerated pace with which the relevant authorities at the border managed to clear congestion at Chirundu.

“It would last for a day or so and they would sort it out,” Fitzmaurice said of Zimra and the ZRA, the respective revenue authorities of Zimbabwe and Zambia.

“It’s something that we have noticed in recent times. Whenever borders on routes like the Beira Corridor become a problem, we contact the relevant officials and things get sorted out.”

It also happened on the corridor’s Forbes-Machapanda crossing between Zimbabwe and Mozambique, where bottlenecking resolutions were expedited by Zimra and Alfandega (Mozambican customs) following intervention by Fesarta.

Intervention by public sector roleplayers to address congestion at Chirundu, although it was a far cry from the situation earlier this year which saw trucks queueing for days to cross the Zambezi, supports the notion that the public sector is showing real intent to protect and promote the Beira Corridor.