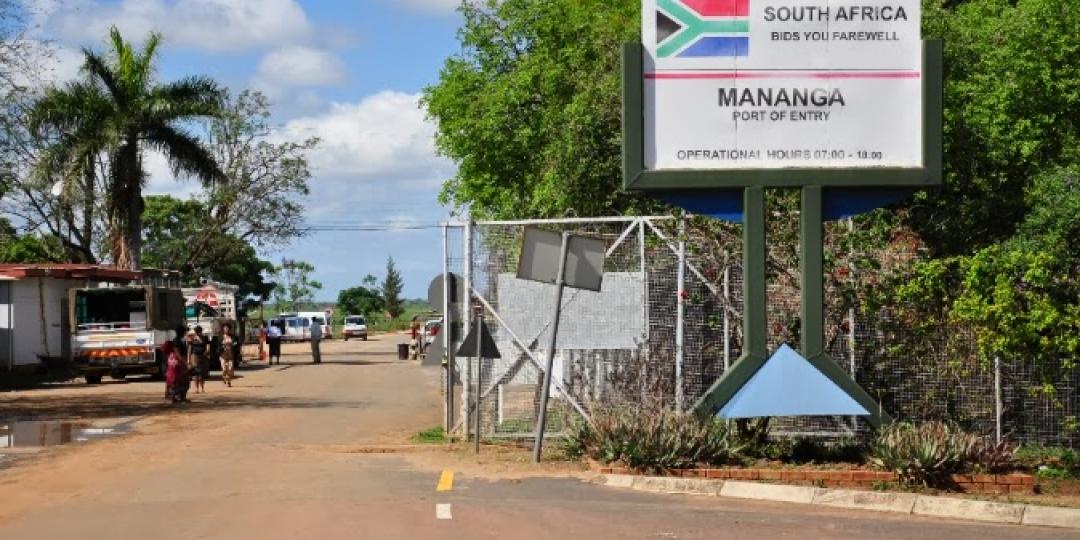 Transporters heading into Eswatini from the N4 Maputo Corridor east of Mbombela (Nelspruit) have been advised to use the Jeppes Reef Border Post on the R570 from Malelane as opposed to the R571 from Komatipoort because the Mananga Border Post has closed.

This was announced a while ago by a member of the Transit Assistance Bureau (Transist).

Trucks heading to Mananga will be diverted to Jeppes Reef, according to a clearing agent.

More importantly, it’s the umpteenth time in the last few days that a port of entry between South Africa and one of its neighbours has been shut down because of the unavailability of Port Health officials.

Last Friday, Freight News learned that the issue of Port Health staff related to contracts not being renewed with community health staff required for the work.

It’s also not clear what has caused the contractual issue.

At a meeting last week between the SA Revenue Service (Sars) and officials from Home Affairs, the Department of Health, and the Border Management Authority (BMA), desperate pleas by Sars for resolution of the matter to restore efficiencies at various borders into Botswana and Namibia apparently fell on deaf ears.

“There’s nothing we can do about it,” one of the officials is reported to have said.

In the meantime, Transist is also routinely posting times for border operations affected by the Port Health staff problem.

Yesterday Transist reported that South Africa’s Kopfontein crossing east of Gaborone would only be open from six to six daily because of the issue.

As news about Mananga came in, Transist also informed cross-border hauliers of changes for the Caledonspoort and Quacha’s Nek border posts into Lesotho.

Both are only operating from 6am to 4pm, and the latter only from 6am to 2pm on weekends.

In the meantime, industry concerns are scrambling behind the scenes to restore South Africa’s cross-border efficiencies, without any word from the Department of Health, Home Affairs or the BMA about what’s being done to resolve the issue.