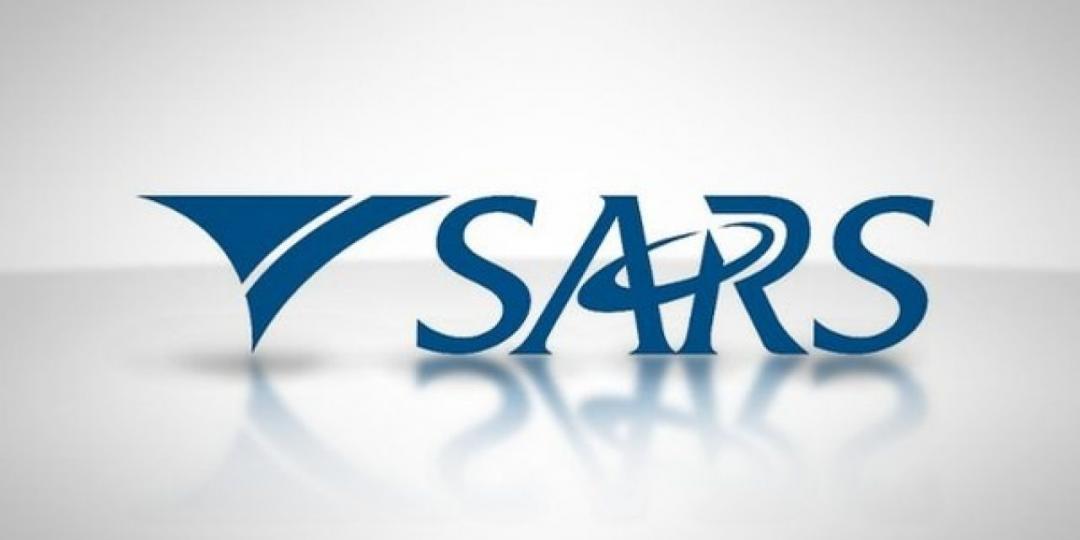 Cross-border collaboration, often escalated to government level, is at the forefront of striving for synergies with peer tax authorities like the Zimbabwe Revenue Authority (Zimra), the SA Revenue Service (Sars) has said in response to congestion at the Beitbridge border.

Answering a series of questions sent through about the situation at the border, blocked up by what appears to be a disconnect of recognised efficiencies on one side scuppered by outdated processes on the other, Sars head of customs border operations, ports of entry and customs compliance, Beyers Theron, said “we are working closely with Zimra at port and national level.

“This is not only on the current issues of congestion, but also on the manner in which we can share data, streamline processes, apply pre-arrival risk assessment, and optimise trade facilitation for legitimate trade,” he said.

In the most recent case of successful engagement with Zimra, a high-level meeting resulted in forging ahead with a recommendation by a Musina-based clearing agent that a second exit gate be used on the Zim side of the Limpopo River.

Although it’s too soon to tell, transporters reacted with immediate optimism that the measure would result in speedier truck movement – a recognised challenge at a border whose physical infrastructure seems out of kilter with demand when traffic volumes spike.

Theron added: “As recently as this past weekend, we have been collaborating with Zimra’s commissioner on solutions to current issues.”

In addition, a customs connectivity project is currently under way to establish single cross-border declaration through the Southern African Customs Union.

“We are sharing our experiences in this regard within the context of Southern African Development Community customs administrations, as well as the African Union, in order to improve the achievement of the African Continental Free Trade Area objectives.”

Theron’s comments should also be seen in light of a post yesterday in which Freight News reported that Sars had made it clear that it was not responsible for efficiencies outside the control zone at Beitbridge.

What was meant is that Sars could not be held responsible for the physical restrictions currently experienced at Beitbridge, an infrastructural concern some say dates back to Apartheid-era usage when traffic through the border was nowhere near what it is today.

The reason for Sars’ dissatisfaction with what was posted yesterday seems clear from the interventions it has instituted with the likes of Zimra to improve clearing.

It remains to be seen though whether efforts outside the control zone will result in enduring synergies.