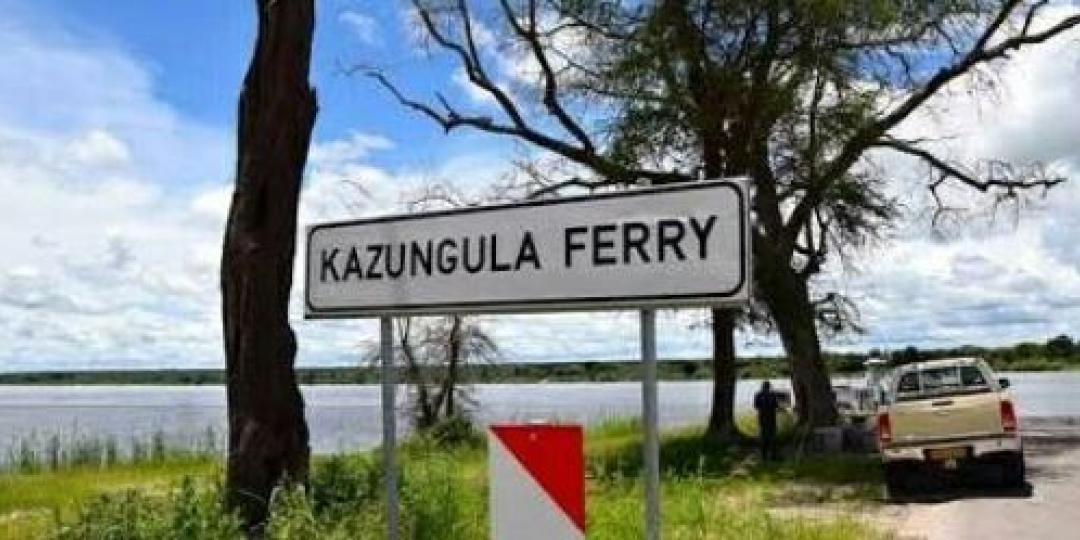 Capacity constraints and the subsequent clearing-in-progress of queueing trucks waiting to use the Kazungula ferry transit have been successfully addressed through public sector stakeholder intervention, the Cross-border Road Transport Agency (C-BRTA) has said.

This is according to Botsang Moiloa, senior manager for border intervention and corridors development at the C-BRTA.

Commenting on persistent ferry-related logistical snags at the river crossing where private sector interests are still awaiting the opening of a billion-dollar multimodal bridge across the Zambezi, Moiloa said road freight officials in the region had managed to solve issues surrounding the treacherous river crossing.

“After engagements with regional leaders from the Trans-Kalahari Corridor and the Southern African Development Community (SADC), as well as border authorities from Botswana, it became evident that the crisis at the port was the fact that all three pontoons at the bridge were broken last week.”

When Freight News reported about transport frustrations at the border, mechanical issues were affecting the number of trucks ferrymen could carry across because two of the pontoons were broken – a fact reflected in our initial story (Read this: https://tinyurl.com/477ah9sa).

That same Friday, when a transporter of perishables had complained of cost escalations while waiting with cold-chain cargo to continue north into Zambia, the only operational pontoon of the three had also broken down, Moiloa said.

“So there was completely no movement of goods between the two countries until Zambia repaired the one pontoon on Monday.”

Moiloa added that, since then, “the reports we received is that all trucks are now cleared. It is further reported that the vehicle you mentioned (the reefer operator) was stuck on the Botswana side of the border and there was absolutely nothing authorities could do.

“As soon as measures were put in place, the border officials expedited the movements and priority was given to perishables movers.

“In addition, working hours were extended, and as soon as the second pontoon was fixed authorities managed to pull over 100 trucks a day and the exercise is continuing today.”

With regard to transporters grumbling about when the new bridge will be opened, and why they’re expected to use pontoons when there’s proper infrastructure to advance trade across the region through enhanced logistics, Moiloa said it was not South Africa’s place to interfere in the matter.

“With regard to the opening or usage of the new bridge, the C-BRTA, or the Republic of South Africa, are not in a position to respond to that due to the sovereignty of the two member states (Botswana and Zambia).

“It is diplomatically and politically correct for us not to interfere in the processes and affairs of other states.”

Moiloa’s comments come after last Tuesday’s Freight Operators’ Forum hosted by the C-BRTA, and online webinar involving several private sector representatives, many of whom weren’t shy to accuse the agency of not honouring its mandate.

The consensus of cross-border hauliers during the meeting was that the agency’s primary function was trade facilitation, or, stepping into the breach at executive level on behalf of tariff-paying transporters whose business across the SADC was in peril because of consistent corridor challenges.