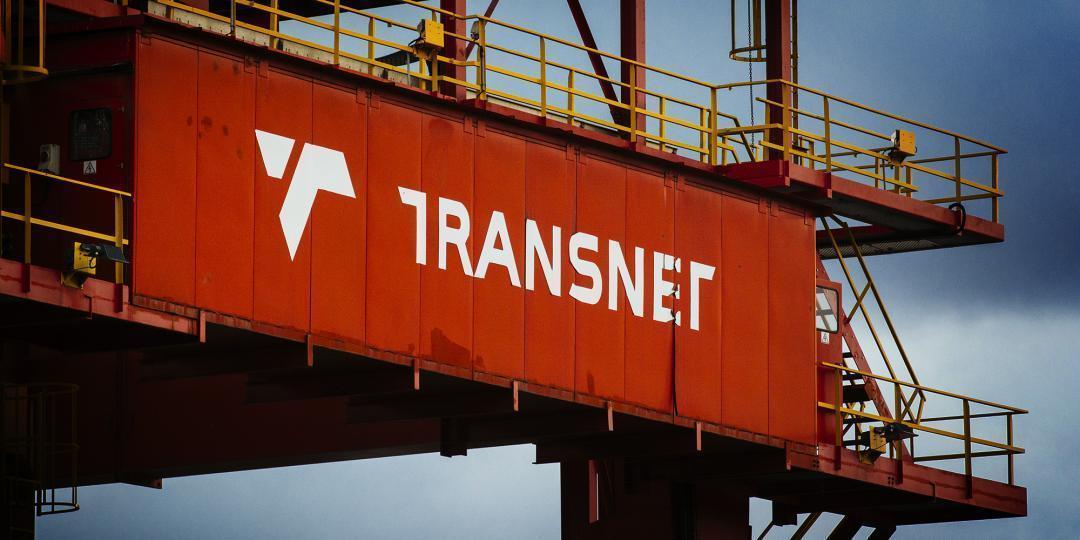 Information keeps coming in about how Transnet National Ports Authority (TNPA) is not coping with demand – at great cost to shippers and agents.

This after their claims earlier this week that perceived exorbitant port charges are a fair reflection of efficient service delivery.

Freight News has reliably learned that a freight forwarder, whose customer is involved in the export of grain, has been waiting for a bulk carrier, the Tomini Symphony, to berth since October 29.

The vessel, currently at anchorage outside the Port of Durban, was finally expected to berth today or, “worst case” as an inside source said, tomorrow.

However, in the latest about delays at the port, the exporter said the Symphony would now only berth on Monday the 22nd.

He added that this was dependent on another carrier, the SSI Privilege, which was currently at Maydon Wharf’s Rennies Bulk Terminal (RBT).

The Privilege is actually supposed to be moved over to the other agricultural terminal, Durban Bulk Shipping (DBS), but cannot move from RBT to DBS because of a mooring line boat that keeps breaking down.

In addition, said the source, whose name and company is well known in the grain export industry, a wheat vessel is stuck at DBS and waiting to be moved to RBT, adding to nagging delays.

Separate information, also received from an anonymous source, says the ability to help vessels berth is not the only example of equipment shortfall and failure.

The source said: “TNPA do not have enough tugs, pilots, dredgers and a simple thing like a mooring line boat - which keeps on breaking down.”

Moreover, emails sent to the Authority are said to have been left unanswered.

Earlier this week though, during an operating model briefing session with the media, various executives from TNPA elaborated on efforts to address nagging issues like equipment acquisition and overall service delivery.

In response to a question about perceived exorbitant port charges, managing director for the eastern region, Siyabulele Mhlaluka, said TNPA’s charges were a fair reflection of efficient service delivery to clients and that they added value and cost savings further along the supply chain.

But the experiences on the ground of shippers and freight forwarders - as is the case with the Symphony - tell a different story.

When this vessel finally berths on the 22nd, provided all goes according to plan, it will be almost a month after its initial slot of October 29.

Said the exporting agent in question: “The Tomini is incurring a cost of $40 000 per day.”

The ripple effect of the delay, he explained, meant that trucks loaded with grain currently on their way to the port would have to wait because of delays at DBS.

Current projections could result in up to 300 trucks waiting to offload, he said.

At the silo end it also means that space can’t be made for incoming grain.

Such was the overall effect on their supply chain, he added, that port authorities had asked them to stop loading maize at inland silos, despite the exporter having about 20 000 metric tonnes of grain ready to go.

Dealing with delays on the road side would amount to about R25 000 in carrier costs per day, the source said.

·    This report has been sent to TNPA for their comment. It is not the only incident of berthing issues experienced by one grain exporter.