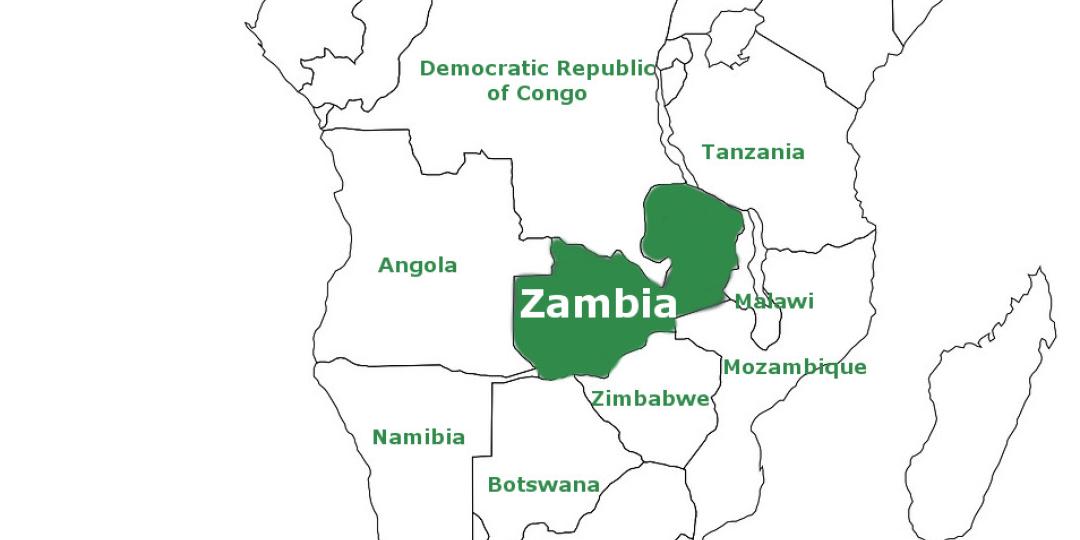 A road freight organisation based in Zambia, which also has a presence in Zimbabwe, has threatened violent reprisal for firebombing attacks in South Africa, presumably perpetrated by protesters resisting the employment of foreign nationals by local transporters.

The sabre rattling by the SADC Truck Drivers’ Association of Zambia (TDAZ) comes despite growing indications that charges of xenophobia being responsible for the arson attacks in South Africa are losing support every day more trucks are set alight.

The reason is that the attacks are random and indiscriminate, often involving local drivers, as was the case last night on the R59 south of Johannesburg.

In addition, the view that “it is NOT about foreign nationals”, to quote Road Freight Association (RFA) CEO Gavin Kelly, is fast gaining traction among transport representatives who point out that something more sinister is afoot (See today’s leading report).

Nevertheless, according to the TDAZ, the arson attacks in South Africa are tantamount to a declaration of war which they have decided to accept.

A statement issued by the TDAZ says: “Enough is enough. We shall now take action against the South African murderers.

“As from the 29th of November to the 1st of December, all trucks travelling to South Africa will be stopped wherever they are, and no truck will cross into South Africa.

“No trucks will also be allowed to leave South Africa.”

The statement adds that South African transport companies with trucks in Zimbabwe, Zambia, Botswana, Namibia, Mozambique, and the Democratic Republic of the Congo, are advised to  remove their property from these countries.

The statement furthermore warns that “any company that forces its trucks to move during this time will do so at their own risk and must be prepared to have their trucks burned.

“South African drivers outside their country should also be prepared to be burned and murdered as they have done to us in their country for a long time now.”

It continues saying that “we are and have been aware of your South African truck drivers and the companies they work for.

“All South African drivers in our countries will suffer the same fate as we have suffered in their country.

“We now accept the declaration of war imposed on us by South Africans. We cannot continue being slaughtered by South Africans in their country while they enjoy safe and free movement in ours.

“South Africans have refused to work with us so no truck should cross into South Africa.

“All other SADC trucks should not cross into South Africa and all South Africans entering our countries should be prepared to burn.

The TDAZ has issued its threat with little over a month left before implementation of the African Continental Free trade Area, a block formation agreement between 55 countries that will see the creation of the largest entity of its kind in the world.