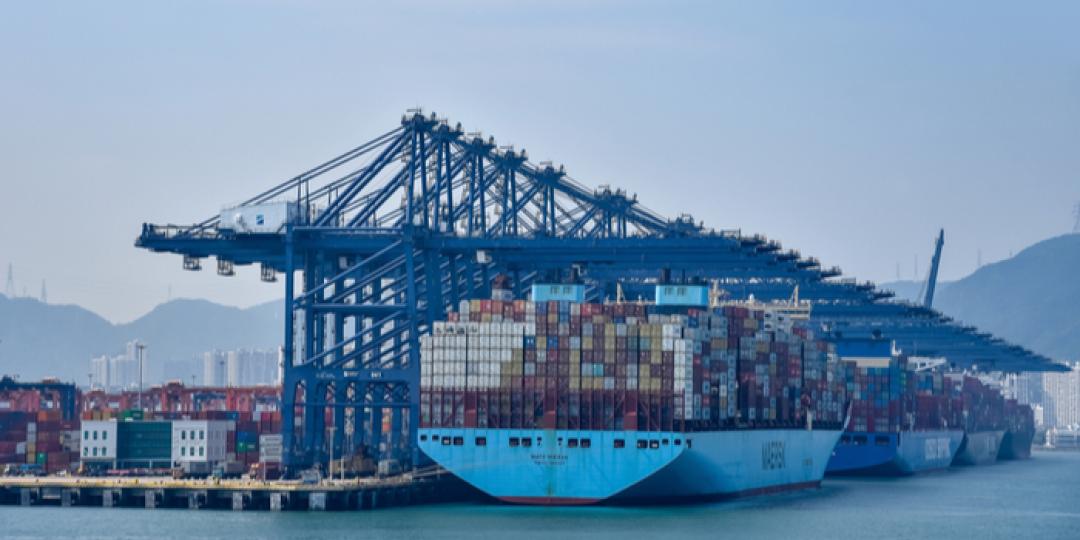 Vessels at the Port of Yantian.
0 Comments

Following the massive disruption caused by the Ever Given Suez Canal crisis, shipping lines are once again having to do some fancy footwork to keep their schedules intact.

Port congestion in Yantian caused by a Covid-19 outbreak has resulted in massive supply chain disruptions – and now there’s the knock-on effect.

After a six-day stop on export containers, the Yantian port authorities have announced that productivity is gradually set to increase as more workers return and more berths reopen, but the damage has already been done. “The current estimated wait is over a fortnight, causing many carriers to divert vessels to other ports. In total, over 300 sailings from all liners will omit Yantian,” says a Maersk spokesman.  For Maersk, as an example, 19 mainline services have been affected.

“Fighting to get reliability back into operations and services back on schedule after the Suez incident in March, the port congestion in Yantian, with neighbouring ports Shekou and Nansha also affected, is an added pain at a time when global supply chains are already stretched.”

While South Africa has had its fair share of congestion headaches, unceasing congestion is becoming a global problem. Due to Covid-19 and a significant volume push since the end of last year, terminals are becoming global bottlenecks, be it at berths, yards or gating out cargo, and it’s continuing throughout the logistics chain.

The most prominent bottleneck right now is Yantian, given the sheer size of it, the spokesman says. “It’s the third-largest terminal in the world, but there are many other ports where a one- or two-day wait is becoming the norm, even if arriving on time.”