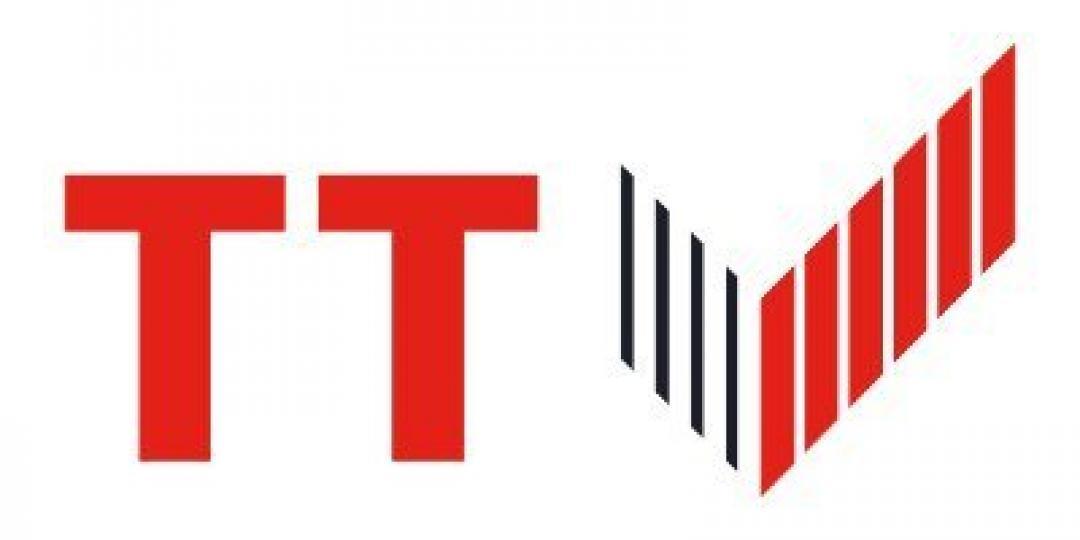 In light of the recent civil unrest and its impact on all modes of logistics operations, particularly in KwaZulu-Natal, the issue of contractual performance and force majeure has been brought into sharp focus.

“Contracting parties, on both sides of the bargain, will need to be alive to the potential issues involved,” warns the TT Club, which has provided a useful guide to enable supply chain stakeholders to navigate the legal principles involved.

The advice comes with a caveat however – it is not intended to be a definitive statement of the law and, in any specific case, the Club advises those affected to take their own legal advice and notify their usual claims contact in case of accidents which are likely to trigger cover with the TT Club or other insurer.

Following the destruction of storage facilities, warehousing, distribution centres and cold stores and the impact on the Port of Durban and road and rail networks, many businesses declared force majeure, says the insurer.

“South African law does not have a standalone principle of force majeure as such, but the Courts do recognise force majeure clauses where these are expressly incorporated into the relevant contract.

“To determine the effect and scope of such a clause, the Court will need to interpret the language used. Of course, any shortcomings in the language are likely to be read against the party seeking to rely upon the clause. Accordingly, whether seeking to rely upon a force majeure clause or, indeed, challenging a contractual counterparty's right to do so, parties will need to give very careful consideration to the precise language used.”

In situations where a contract is silent on force majeure" it may however still be possible for either party to seek to avoid performance of its contractual obligations, based upon the legal principle of "supervening impossibility of performance".

“In essence, this is very similar to force majeure and it refers to a situation where performance was possible at the time the contract was concluded, but subsequently became objectively and permanently impossible through no fault of the parties,” the insurer explains. “The impossibility must be beyond the control of the parties and must be caused by either vis major or casus fortuitous.”

While these are distinct legal concepts, there is no practical distinction between the two, the Club points out. “Vis major is akin to an 'act of God' or an irresistible force that includes events such as a natural catastrophe; casus fortuitous is a fortuitous or unavoidable accident, which no ordinary care or oversight could prevent, such as an act of the state, for example, new legislation or a declaration of war.

The Club says there are clearly arguments in favour of the view that the civil unrest will fall within the ambit of casus fortuitous, making performance of a contract impossible. “That said, every case will need to be determined on its own facts and the onus of proving the impossibility will lie upon the party taking this position.”