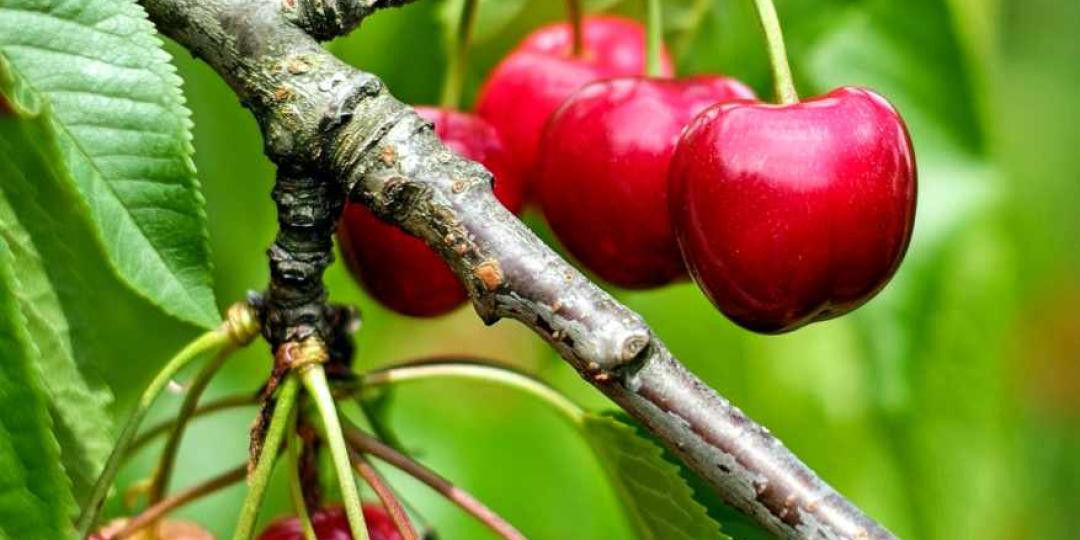 South Africa’s largest apple and pear exporter, Tru-Cape Fruit Marketing, has said that it is expecting a bumper cherry crop this year.

The company’s fruit marketing managing director, Roelf Pienaar, said that a bumper crop would boost company income during a period when apple and pear sales had already been concluded.

According to Pienaar, based on the number of blossoms on the cherry trees, expectations are for more than 130 metric tons of cherries.

The fruit company said that the cherry season was very short and the window to pick and pack just a few weeks long from mid-November to late December. With more than 30 hectares under cherry production, Bing, Sweetheart and Royal Dawn are among the most successful cherry cultivars grown in South Africa.

“Although international demand is strong, only a small volume has been exported in the past,” said Pienaar. “South Africa’s local supermarkets such as Food Lover’s Market, Freshmark for Shoprite and Checkers as well as Woolworths see such great demand that almost the entire crop is sold locally.” 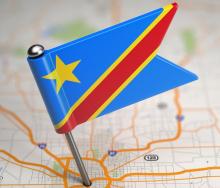 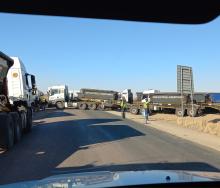 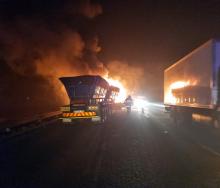 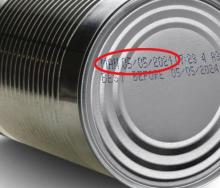 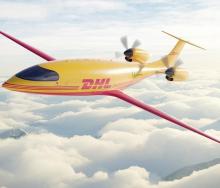 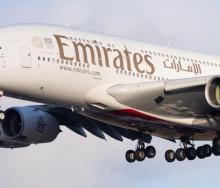 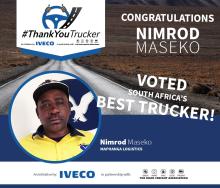 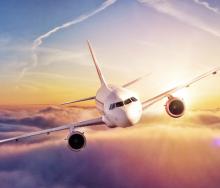 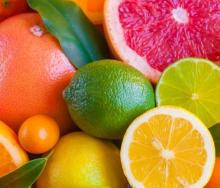 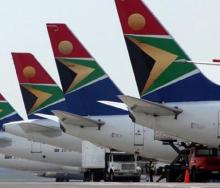