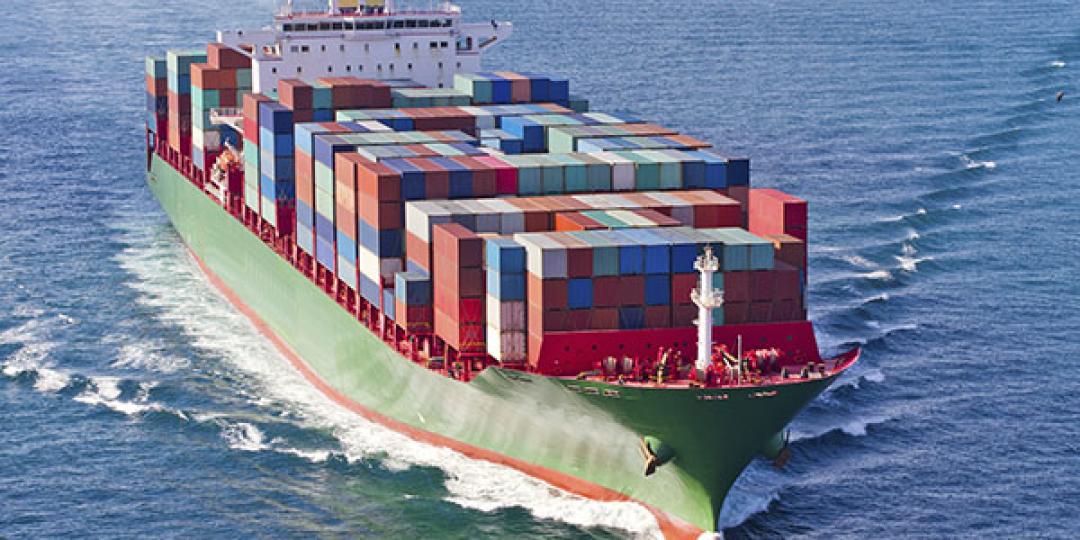 Will hydrogen become the maritime fuel of the future?

That’s a question posed by Catherine Barrios in her latest blog on ocean and air freight rate benchmarking platform Xeneta.

One of the few positives to come out of the Covid-19 pandemic has been its impact on the environment. Diminished energy use cleared the haze that typically characteriseshigh-density areas in the likes of India and China. Barrios quotes Blue Insight director Adrian Tolson who says that while ammonia, biofuels, hydrogen and methanol are being studied and trialled, none are currently commercially viable and LNG is likely to be the transition fuel until one of the others is developed.

With time, however, the next-gen fuel may well be hydrogen, Barrios writes. “Just last week the Oslo-based Hydrogen Council announced that NYK, CMA CGM, and the Port of Rotterdam were among the new members.

“NYK added that in the future the line would not only transport hydrogen but would also work to realise a hydrogen society, including the development of technology for utilising hydrogen as marine fuel.”

IMO has established a series of baselines for the amount of fuel each type of ship burns for a certain cargo capacity. Ships built in the future will have to beat that baseline by a set amount, which will get progressively tougher over time. By 2050, all new ships will be a massive 30% more energy efficient than those built in 2014.