Economy
Imports and Exports
Other

Ramping up operations at OR Tambo SEZ 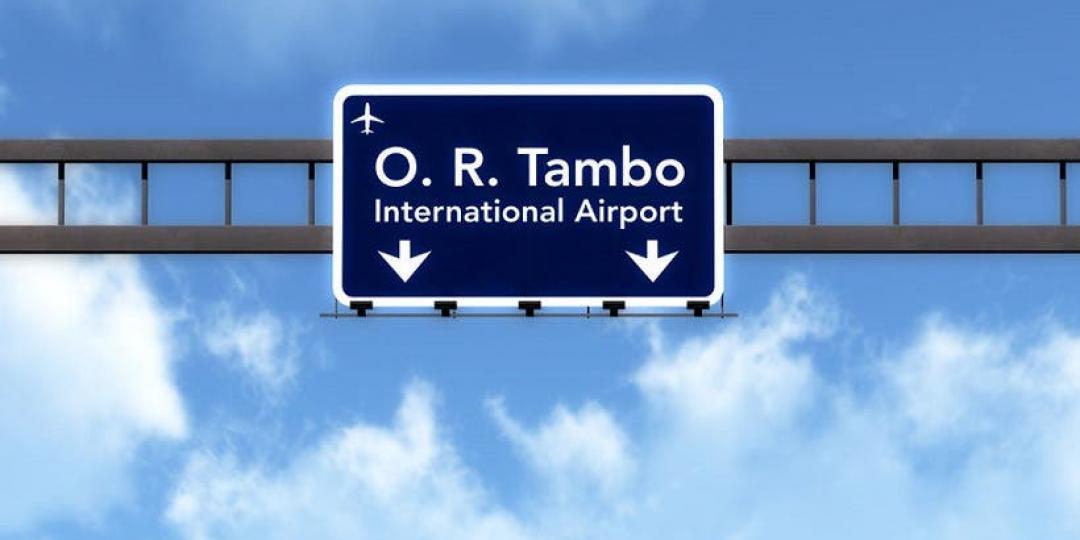 Efforts to ramp up operations at the OR Tambo International Airport Special Economic Zone (Ortia SEZ) are under way, according to Deputy Minister of Trade, Industry and Competition, Fikile Majola, who visited the SEZ last Friday.

Majola expressed concern at the pace at which operations were unfolding and has undertaken to bring on board key stakeholders from the Gauteng government, Airports Company South Africa, and the Ekurhuleni Metropolitan Municipality as soon as possible to help deal with the challenges brought forward by the leadership of the SEZ.

“We have a problem of massive unemployment in our country. We know that SEZs are one of the critical tools that the government has identified, not only to encourage investment both domestically and internationally, but to create jobs. So we must make sure that they are fully functional and effective to assist economic recovery efforts. Gauteng is the economic hub of the country, and therefore we should spare no effort because SEZs will play an important role in building the economy of the province. The OR Tambo SEZ is key in driving the implementation of the Ekurhuleni’s Aerotropolis strategy,” Majola said.

Acting CEO of the SEZ, Thandiwe Ngqobe, indicated that one of the critical challenges they were facing was providing adequate bulk infrastructure to secure investments. In addition, she highlighted that they were working hard to address some of their capacity and financial constraints.

Nqobe said that despite the challenges faced, 13 investors had been secured.