Poultry execs at odds over tariffs 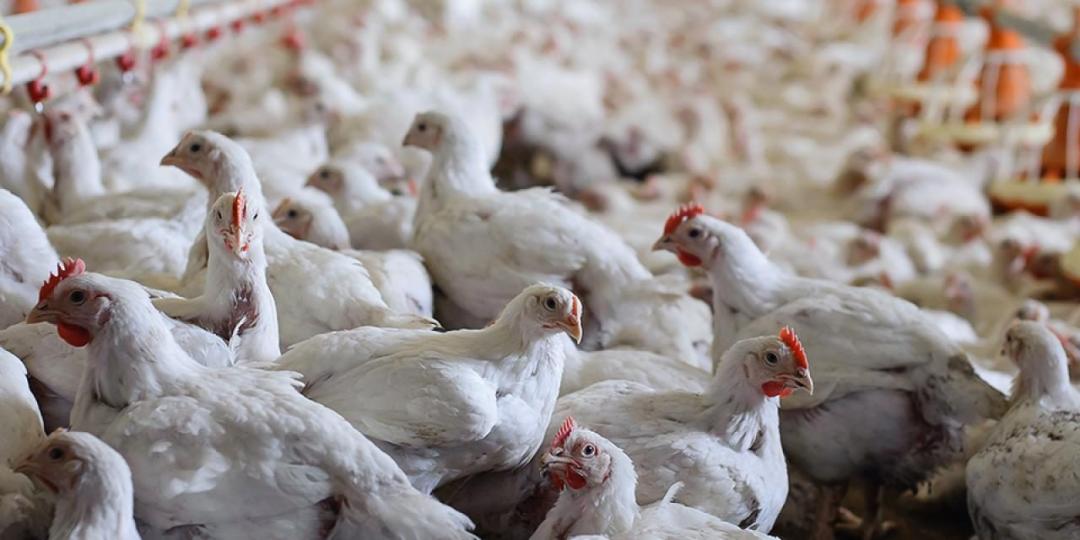 The FairPlay Movement has issued a stinging rebuke in response to an appeal by the Association of Meat Importers and Exporters (Amie) that tariffs on poultry imports be removed to drive down price inflation for South Africa’s most widely consumed source of protein.

Although FairPlay supports the call for VAT on chicken to be scrapped, the non-profit organisation has taken an unequivocal stance in defence of tariffs for the sake of job protection.

FairPlay programme director Danie Kok has said: “Importers seem to be in denial with respect to the necessity of tariffs to defend the industry against dumping, job losses, and the destruction of the poultry industry – or, simply put, are more concerned about lining the pockets of their shareholders than honestly fighting for the South African consumer.”

Kok has particularly taken issue with Amie chief executive Paul Matthew over remarks made recently that unless government intervenes on behalf of cash-strapped consumers, South Africa will be facing “a chicken price tsunami” (*).

Said Kok: “Matthew beguiles consumers with the prospect of a 33% price drop if the government will only cancel import tariffs on imported chicken and not impose any new tariffs for three years.

“The flaw in his arithmetic becomes evident when Matthew goes on to say that local poultry producers supply 85% of the chicken on the South African market, with importers contributing only 14.9% to national chicken consumption.

“So even if his theoretical 33% price cut applied to all of that 14.9%, it would have no impact on the 85% of chicken supplied by local South African producers.”

What Matthew was driving at, Kok explained, was that all chicken on South Africa’s retail shelves would be up to a third cheaper if only the government would remove tariffs.

Dumping is no idle threat to the industry, large and small farmers alike, including the industry’s value chain partners such as maize, soya and several other sectors connected through the chain; these sectors are dependent on a sound, strategic poultry industry for job creation and the fight against hunger and poverty.

According to Kok, “tariffs are directly contributing to the revival of an industry hammered by decades of dumped imports and enabling South African jobs”.

* Read this for context: https://tinyurl.com/msbchyam