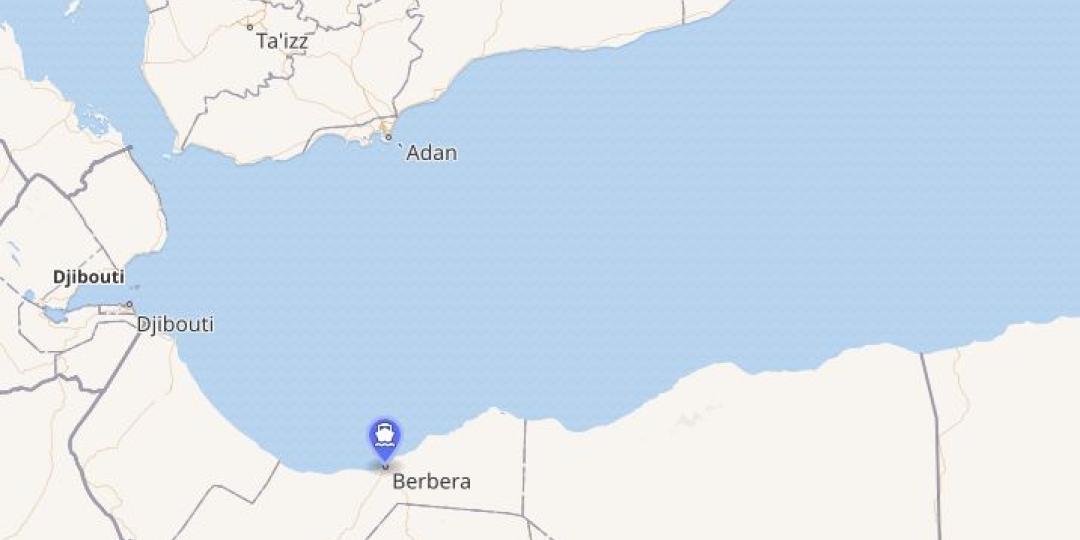 Multinational logistics integrator DP World yesterday commissioned its new container terminal at the Port of Berbera in the Gulf of Aden.

The terminal is widely regarded as a major step forward in increasing the port’s capacity to two million TEUs at a cost of $442 million.

In addition to yesterday’s ceremonious unveiling of the new facility, officiated by the likes of Somaliland President Muse Bihi Ahbi, and Sultan Ahmed bin Sulayem, group chair and CEO of DP World, the event also heralded groundbreaking for first-phase construction of the Berbera Economic Zone.

In a statement released by the Dubai port operator, DP World said that the terminal was equipped with three ship-to-shore gantry cranes, capable of handling the largest container vessels in operation today.

The terminal’s opening comes less than two months after a global container performance report found that the Port of Djibouti, 241 kilometres further north along the Horn of Africa, had outperformed other ports across the continent.

As a matter of interest, the same Container Port Performance Index, compiled by the World Bank and insights firm IHS Market, ranked South Africa’s ports at the bottom of the ladder.

The new terminal signals yet another development along the East African coast as ports further north of Dar es Salaam position themselves for an expected increase in trade, especially with Asia.

The DP World statement explains that part of the plan with Berbera’s economic zone expansion, modelled as it is on its Jebel Ali Free Zone in Dubai, is to strategically link the port with Wajaale Road, also known as the Berbera Corridor.

“The economic zone will serve as a centre of trade with the aim to attract investment and create jobs, and will target a range of industries, including warehousing, logistics, traders, manufacturers, and other related sectors.

“It will allow producers, suppliers, and customers to operate in a conducive and competitive environment for investment and trade.”

Sultan Bin Sulayem said: ““Our further expansion of the port in a second phase, and its integration with the special economic zone we are developing along the Berbera Corridor, reflects our confidence in Berbera and intent to develop it into a significant, world-class centre of trade. It will be a viable, efficient and competitive option for trade in the region, especially for Ethiopian transit cargo”.