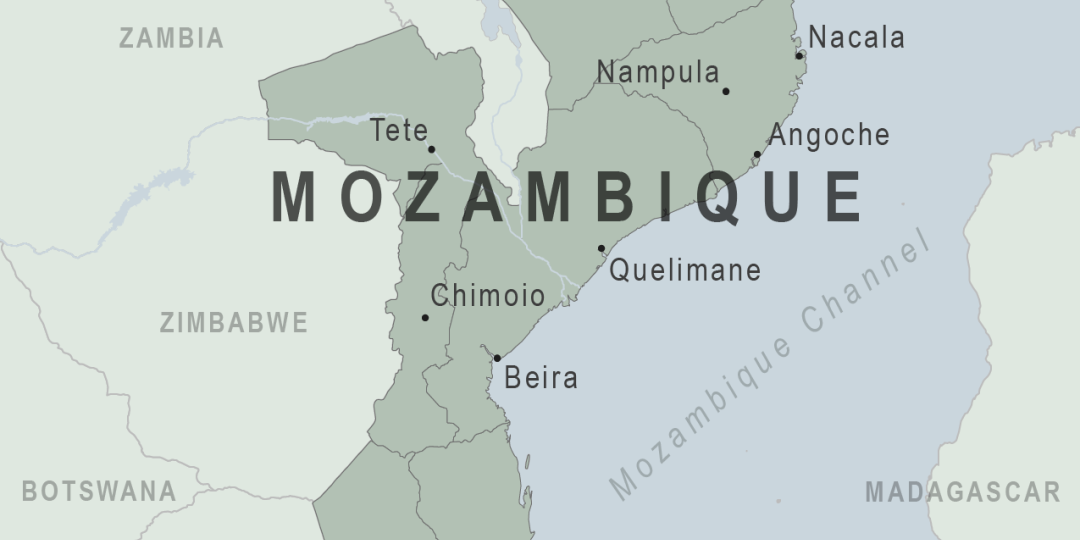 The future of the Mozambican energy mix has been a topic of hot debate in light of the huge gas and oil reserves in the country.

According to Florival Mucave, chairman of the Mozambican Oil & Gas Chamber, the country’s natural gas is a resource that can support massive growth in the economy, having already successfully attracted global investment.

Major oil and gas players such as ENI, Anadarko, Total and Exxon all continue to have a presence in the country.But, says Omar Mithá, special economic adviser to Mozambican President Filipe Nyusi, the country faces a conundrum. “We have abundant resources but a very poor and small market of uncreditworthy off takers.”

Considering that some $5 billion has been spent on the Rovuma Basin to date, it’s clear that exploration projects come with high risk and massive capital expenditure. “It also poses the question – who are we exploring for?” said Mithá. “Is it exploration for domestic use in Mozambique? Is it for the region? Malawi, Zambia, Zimbabwe? Because again, these countries are all underinvestment grade and risky as off takers. It makes economies of scale necessary as well as AA-rated buyers of our resources.”

He said this meant selling to Asia, including the likes of South Korea and China. “The only way to do that is by producing LNG as it is not possible to use pipelines.” Both Mithá and Mucave agree that to move projects forward it is essential that Mozambique instils confidence in investors.

According to Mucave, Mozambique is actively creating an enabling environment for investment in all sectors of the economy, with its natural gas reserves as a foundation and catalyst for local capacity building. The Mozambican Oil & Gas Chamber was only established earlier this year with the mandate to build industry networks and support national companies while also setting up a platform to assist companies in providing goods and services in the country.

Mithá said the country had committed to first finding off takers for its gas to ensure projects were feasible and bankable. More use of gas in local power generation was also on the cards. “At present we have a domestic power mix that includes 33% gas, something that has not been seen for many years. Another ongoing project in the south of the country is hoped to increase this to 40% when another 420 megawatts is added to the grid.”

He said in the past ten years many lessons had been learnt during exploration and work in the Rovuma Basin. “There have to be synergies between the government and the private companies operating here to avoid the duplication of infrastructure. There also has to be scale of operation.”

Commenting on renewable energy, Mithá said it was important for a country like Mozambique to acknowledge they were still far off the likes of Europe. “We are not innovative when it comes to renewable technology. We cannot even adopt technology. At best we can buy technology.”

INSERT: “At present we have a domestic power mix that includes 33% gas, something that has not been seen for many years.” – Omar Mithá