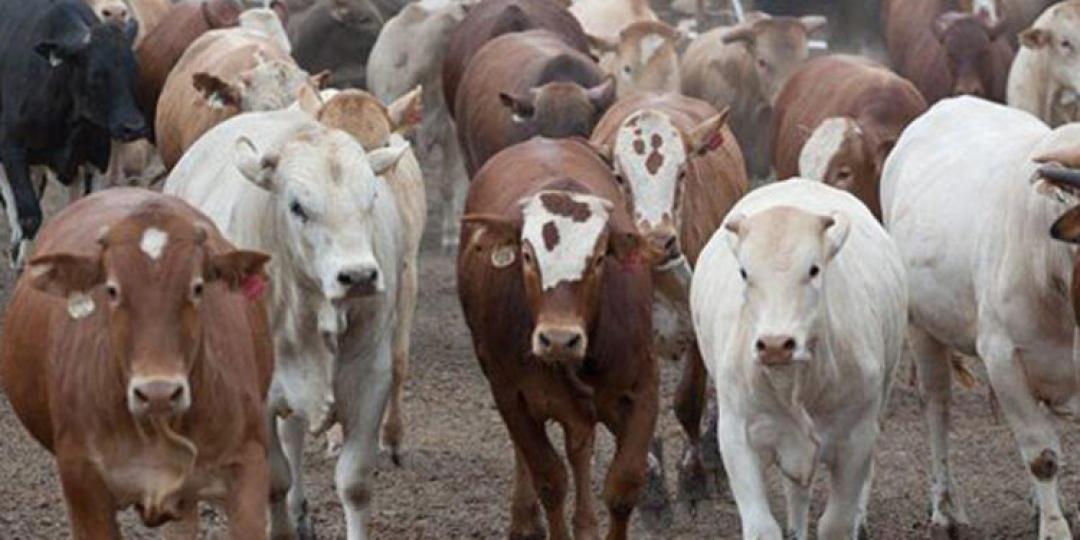 The Department of Agriculture, Land Reform and Rural Development has met with traditional leaders and set up a team to implement emergency measures to contain outbreaks of foot and mouth disease, which is severely impacting South Africa’s meat export trade.

Minister of Agriculture, Land Reform and Rural Development, Thoko Didiza, said her department was specifically focusing on Limpopo which had been battling to contain the disease. Didiza met with Limpopo Premier Chupu Stanley Mathabatha to discuss the problem in four provinces including Limpopo, Gauteng, KwaZulu-Natal and North West.

“We need to manage the challenge we are facing as a country with the spread of foot and mouth disease in the four provinces. We are particularly interested in Limpopo because cases have been identified since 2018 up to now. We need serious intervention. Our role here is to work and give comfort to stakeholders, especially the farmers, on how we are managing it,” Didiza said.

It was vital to curb the spread of the disease to protect the 11% agricultural market share of livestock farming, especially for emerging black farmers, she added.

“By containing the spread, we shall be able to manage the current ban on South African meat as it has negatively affected the agricultural output and revenue.”

A multidisciplinary team involving the office of the premier, provincial treasury, and the provincial economic development, environment and tourism department is investigating the matter to uncover what has exacerbated the crisis.

In Limpopo the identified problem contributing to the spread has been located on the border between Kruger National Park and the farms and households bordering the park. Buffaloes are known to be high carriers of foot and mouth disease, and when these animals have accessed areas where cattle graze, this has led to the spread of the disease. Movement of livestock from identified restricted areas to other regions that were disease free has also been a major contributing factor.

Didiza said it had been agreed during the meeting that interaction between buffaloes and cattle needed to be vigilantly prevented.

Mathabatha welcomed the intervention. “Agriculture is one of the pillars in the Limpopo Development Plan. Any matter that threatens this affects the general economic outlook and the recovery of our province. I have called upon the Departments of Agriculture and Rural Development, Provincial Treasury and Limpopo Economic Development to work as a multidisciplinary team to attend to this matter as a crisis. We need to claim back this share and not lose interest of our produce from international and national consumers,” he said.

Didiza also met with the Limpopo House of Traditional Leaders led by Kgoshi Malesela Dikgale who agreed to speak to other traditional leaders in Vhembe and Mopani to spread the message about containing the disease.

“This is not the government’s problem alone. It is our own people that are affected and we are willing to partner to put to an end this flood called foot and mouth disease through immediate meetings in Mopani and Vhembe districts,” Dikgale said.

A team is now implementing an emergency plan to raise community awareness to prevent the spread of the disease.