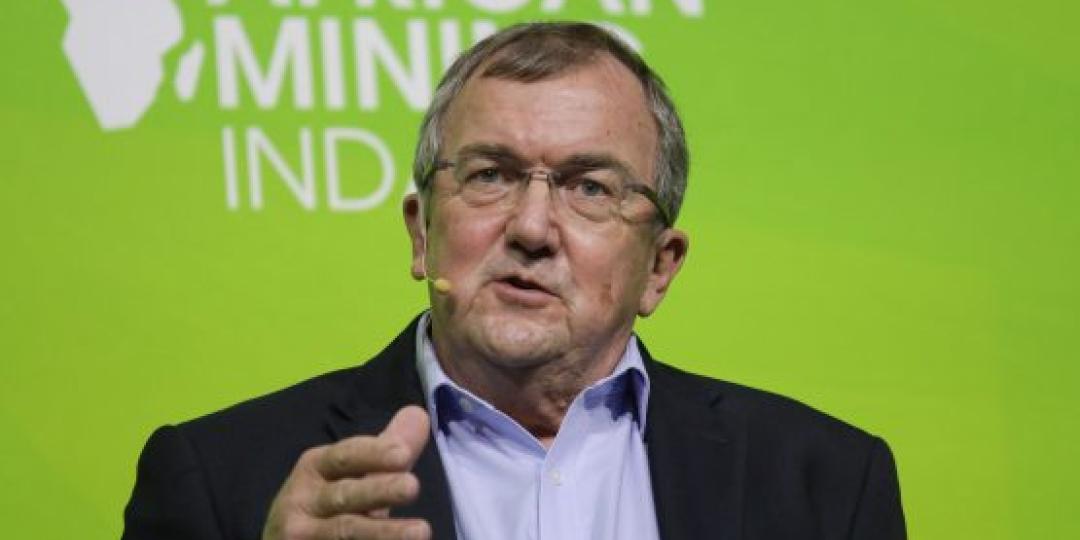 An increased focus on partnerships between governments and mining companies are key if the sector is to prosper.

This is according to Barrick Gold CEO, Mark Bristow, who believes a renewed focus on meaningful partnerships between mining companies, governments, and host communities is necessary if Africa is to unlock economic prosperity through its mining industry.

Calling for more competitive regimes for mining, Bristow said by lowering the tax burden on individual companies and ensuring fiscal stability, countries would see an increase in exploration and mine development and consequently an increase in total revenue and development from more direct and indirect job creation, infrastructure and power partnerships.

He emphasised the importance of stable conditions for mining to develop.

“Stability conditions as per the Mining Code and Mining Conventions and the honouring of these conditions are of the utmost importance,” said Bristow. “Mining investors make long-term investment decisions and commit substantial amounts of capital at the outset of a project, based on a specific set of criteria which are agreed upfront. If stability conditions are not honoured, investor confidence in the mining industry and the country in general will be seriously impaired.”

“An increased tax burden, however, impacts on the operating cost of mining minerals, and this results in marginal ore becoming uneconomical to mine.”

He highlighted that the economic impact of mining was also substantially higher in developing economies than in developed economies, bringing several benefits to these countries, including the building of local technical and knowledge bases.

“Infrastructure development such as roads, power, dams, schools, housing, clinics and hospitals are another important benefit,” said Bristow. “In developing economies, the biggest impact of mining is, however, the foreign direct investment it brings to a country.”

Using Barrick’s Morila Mine in Mali as an example, he said over its 20-year life, the mine had paid $1.1 billion to the government of Mali in the form of taxes, royalties and dividends associated with the government’s free carried interest in the mine.

“At the peak of its activities, the mine and its subcontractors provided direct employment to approximately 1200 people, almost exclusively Malian. Jobs created in secondary businesses associated with the mine amounted to multiples of the number of direct jobs.

The Morila mine had a significant impact on the Malian economy, and during its prime producing years, contributed between 3% and 8.5% of Malian GDP,” said Bristow.

Barrick sold its interest in the Morila mine in 2020.