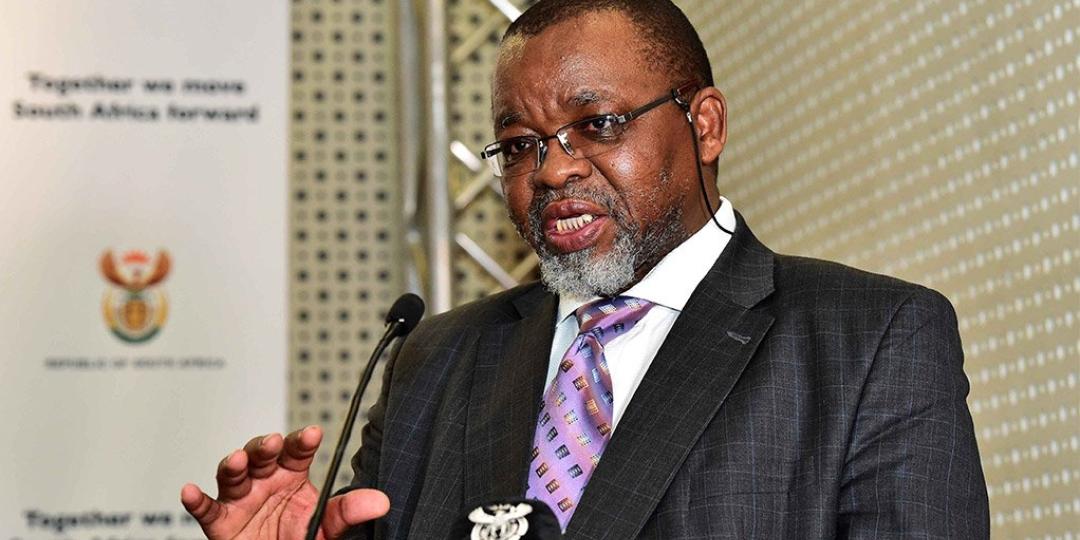 As the South African Minister of Mineral Resources and Energy Gwede Mantashe heralded mining as an opportunity to achieve wider economic development across Africa, not all were enamoured of his speech at this year’s ‘Investing in African Mining Indaba’ currently under way in Cape Town.

Peter Leon, a partner and Africa chair of international law firm Herbert Smith Freehills, said Mantashe had not used the platform to address some of the burning issues in the country’s mining sector.

Mantashe, he said, had been silent on South Africa’s progress in fixing its dysfunctional licensing system and what it was doing to resolve the long-standing issues around the Mining Charter which remain mired in litigation and controversy.

On the other hand, he heralded President Hakainde Hichilema of Zambia as a blast of fresh air saying he had delivered the speech that Mantashe should have given.

“Like Mantashe, President Hichilema told delegates that Zambia was open for business. However, unlike Mantashe, the president elevated the private sector as a key partner for the successful development of Zambia’s mining sector. He reiterated his government’s commitment to a transparent, predictable and fair investment climate with absolutely no tolerance for corruption. To this end, Zambia is currently fixing its mineral licensing system and has placed a temporary moratorium on the issuing of licences to expedite this process. He made it clear that the time for the talk by African leaders about the continent’s potential was over, and that the time for delivery was now,” said Leon.

Mantashe spent most of his time on the mining indaba stage highlighting the importance and opportunity of mining in Africa.

“Nobody is disputing that South Africa’s mining sector is endowed with enormous potential and opportunity,” said Leon. “The problem is that we are not working to extract this. To do so, we need investment, to unlock exploration spending, install an efficient, transparent and functional cadastral system, ensure policy certainty and predictability, and a government that provides the private sector with the necessary space and regulatory environment.