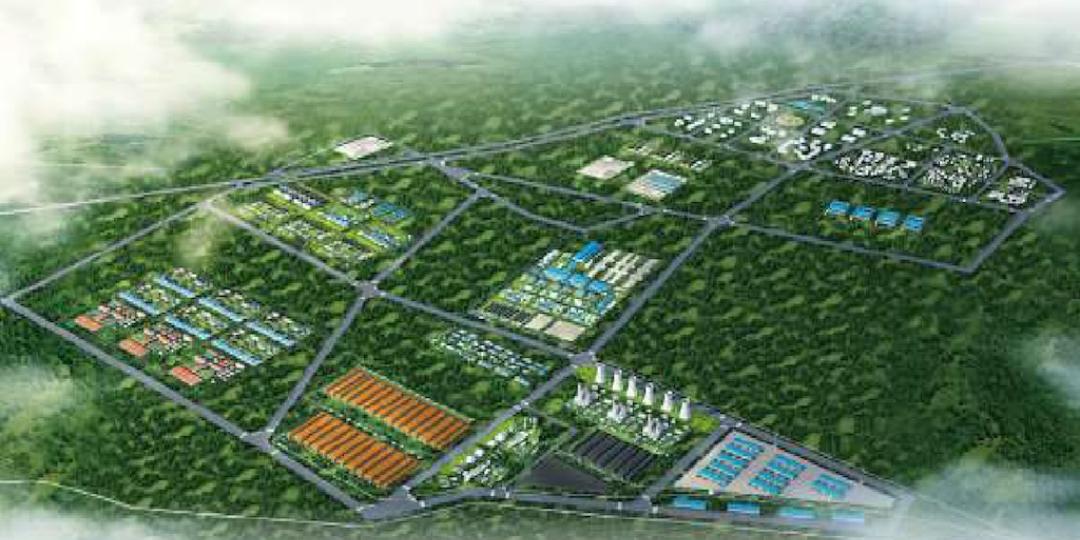 The Limpopo government has dismissed an appeal by environmental activists who oppose the granting of environmental authorisation to build one of the largest-ever heavy industrial parks in Limpopo.

The proposed Musina Makhado Special Economic Zone (SEZ) covers 7 262 hectares and will be one of the biggest in SA, larger than the Dube Tradeport SEZ, the Richards Bay Industrial Development Zone (IDZ), and the Saldanha Bay IDZ. The Coega SEZ in the Nelson Mandela Bay Metro, at 9 003 hectares, is the biggest SEZ development to date. The Musina Makhado SEZ will include heavy manufacturing industries, such as ferrochrome, ferromanganese, steel, and cement plants. It will also have a 3300-MW coal-fired power station.

Concerns about the impact of the development on the environment have led to multiple delays in its progress since it was first announced by former trade and industry minister Rob Davies in 2017.  The process to get the development off the ground started in 2018, before a scoping report was conducted in 2019, but concerns about its potentially hazardous impact on the environment stalled the project.

The Limpopo Economic Development and Tourism Department initially decided that the development’s environmental impact assessment was insufficient and temporarily stopped the development in 2021. The department advised project developers to source the opinions of local stakeholders, including traditional authorities, landowners and other affected people, after they had been properly informed about the project in their indigenous languages.

The developers submitted another EIA report in November 2021 which led to the department finally granting environmental authorisation for the development.

However, environmental activists, including Earthlife Africa, groundWork, and the Mining and Environmental Justice Community Network of South Africa, represented by the Centre for Environmental Rights, appealed the decision.

The environmental activists argued that the final EIA had failed to resolve concerns raised by civil society in the past and alleged that there had been serious flaws in the EIA process, as well as conflict of interest among some decision-makers.

They called on environment minister Barbara Creecy and the Department of Forestry, Fisheries and the Environment to intervene to protect the rights of residents.

However, the department has now dismissed their appeal, saying that a full heritage impact assessment had been conducted. The assessment had identified 19 graves and 30 sites of heritage significance within the project area, for which the developers said they had put mitigation measures in place.

"All anticipated cumulative impacts were considered before the decision was made, including compliance with the environmental prescripts," Limpopo's economic development, environment, and tourism MEC, Thabo Mokone, said.

Musina Makhado SEZ CEO Lehlogonolo Masoga said in a statement that the dismissal of the appeal had vindicated the organisation against "baseless and speculative accusations".

"For far too long, the SEZ bent backwards to afford the interested and affected parties the democratic space to register their legitimate concerns on our EIA application, a process which unfortunately degenerated into abuses," he said.