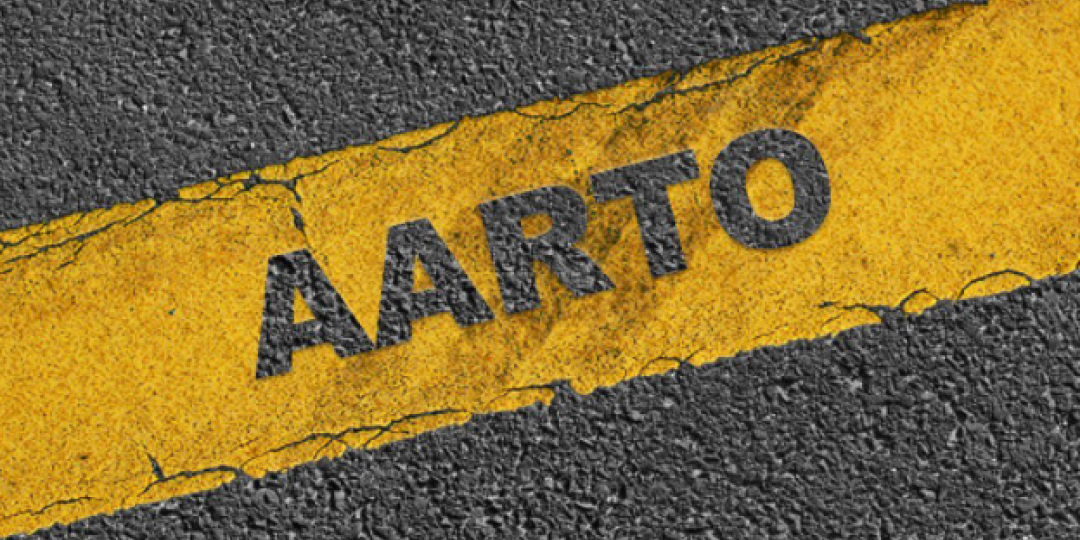 The Administrative Adjudication of Road Traffic Offences Act (Aarto) was both ‘unconstitutional and invalid’ the Pretoria High Court ruled on Thursday.

It ruled that both the Aarto Act and the Aarto Amendment Act were unconstitutional and ordered the first and third respondents, the minister of transport and the Road Traffic Infringement Agency (RTIA), to pay the legal costs of the applicant, the Organisation Undoing Tax Abuse (Outa).

Outa had challenged the constitutional validity of Aarto and the Aarto Amendment Act, and asked the court in October 2021 to declare both the main act and the amendment act unconstitutional.

Outa has raised its concerns and objections about the Aarto Act and the published Aarto Amendment Act for a number of years, and shared its concerns with relevant authorities before the Amendment Act was published.  The organisation said it believed that these pieces of traffic legislation were unconstitutional and would also not assist with curbing road traffic fatalities in South Africa.

Advocate Stefanie Fick, executive director of the accountability and governance divisions at Outa, said the organisation was “very pleased” with the court’s decision.

“Outa believes that Aarto in its current format does nothing to improve road safety, nor does it reduce the scourge of road fatalities in South Africa. We are satisfied that the judgment will be sending government back to the drawing board. This time around, we trust the relevant departments will engage meaningfully with civil society to obtain our input when developing such important policies for the country,” Fick said.

She added that the judgment signalled another important win for civil society, which indicated that the government was out of touch with reality.

“It is unfortunate that government once again chose to ignore valid concerns and well-researched input, and pushed ahead with the amendment. Not only did they waste a lot of time, but also valid resources, as the Aarto roll-out will have to be stopped while the act is once again amended and taken through the legislative process. Only then can it be implemented,” Fick said.

However, the battle to protect motorists from the ill-conceived act was not yet over, she added.

“Outa urges government to listen to the input given by organisations such as Outa when reviewing these acts.  We can assure the public that we will carefully monitor the process to ensure that any revised Aarto acts are constitutional and truly aimed at increased road safety and saving lives.”

Road Freight Association CEO Gavin Kelly said the organisation had not yet examined the full judgment but it was “interesting” that the court had found the initial Aarto Act (Act 46 of 1998) unconstitutional.

“The Bill (before it became the Aarto Act 46 of 1998) passed Constitutional scrutiny then. The fact that the High Court finds the Aarto Amendment Act (Act 4 of 2019) as unconstitutional is not surprising as there were many major changes made to the original Act,” he said.

“The RFA supports road safety, the role that traffic policing must play in increasing safety, and compliance with the various legislative requirements to support safer roads for all users. The RFA has been very clear and outspoken about the flaws that the association identified in Aarto that - in our view - was predicated on revenue generation and not on changing driver behaviour and vehicle maintenance to ensure safer roads,” Kelly said.

“We trust that the minister of transport will consider more effective, targeted and sustainable implementable solutions to reduce road traffic crashes.”

He said that over the 2020/2021 festive season the number and severity of road crashes had been dramatically reduced without Aarto being in place.

“The use of resources to specifically target known causes proved that a complicated system of demerit points, administration of drivers and vehicles regarding point thresholds, and the payment of levies and penalties to facilitate ‘swifter administration’ of traffic law obedience is not necessary,” Kelly said.

He said the RFA supported the non-implementation of a system that would have created administrative labour and cost nightmares for all South African drivers - and more so any company that operated a fleet.