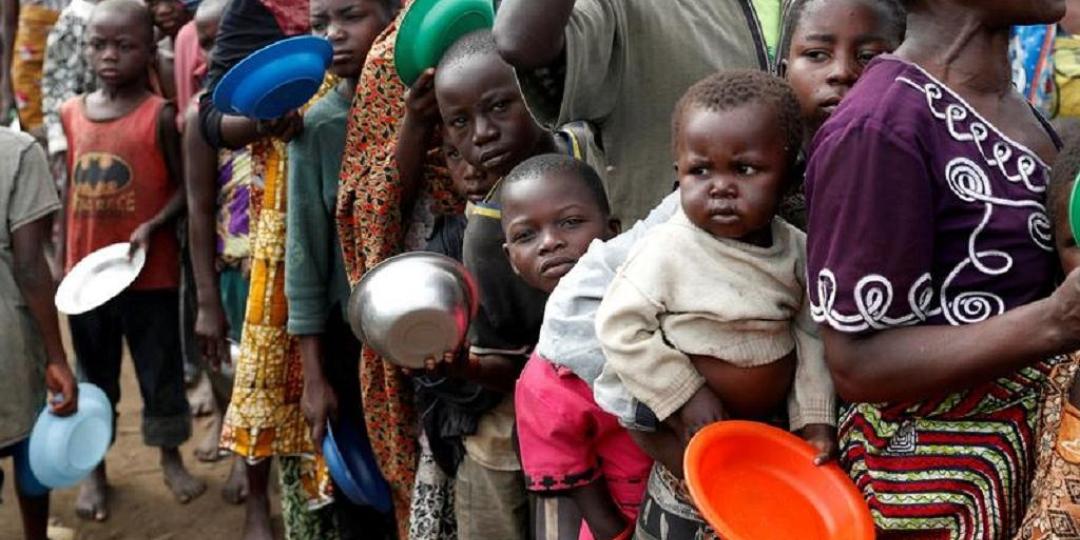 Supply chain glitches have been listed as one of the reasons Africa could be facing mounting food pressure, with an imminent threat of public unrest flagged in some countries on the continent, a research note by Oxford Economics Africa has warned.

Should governments fail to cushion the impact of surging food prices, countries like Ghana and Tunisia, in particular, could face a backlash from their people.

Ethiopia, Zambia, Sudan, and Nigeria, where food prices are more exposed to inflationary pressures than elsewhere, have also been mentioned in this regard.

According to the note’s authors, economists Jacques Nel and Petro van Eck, African countries have a higher cost reaction to surging food prices.

Referred to as “heavier weighting”, food price increases in advanced economies account for as much as 15% of inflation baskets,

In the aforementioned nations, heavier weightings push the inflationary impact on food to more than 50%.

According to the UN’s Food and Agriculture Organization, its food price index (FFPI) soared 13% in March, the fastest spike it has ever recorded in the FFPI’s history.

Thankfully the spike abated in April.

In addition to shipment-related issues experienced across the global food supply chain, the war in Ukraine, export bans on foodstuffs such as palm oil, and the rising cost of fuel have been cited as reasons for the rise in food prices.

Inflationary prices in the US and a drought affecting America’s wheat crop haven’t helped either.

Add to that negative job growth and Africa makes for a volatile cocktail of potential unrest, while governments across the continent are already feeling the pressure of eschewing fiscal consolidation for the sake of adding consumers, Nel and Van Eck said.

Nations who don’t have the ability to absorb fiscal pressure at the moment, such as Ghana and Tunisia, faced a real prospect of violence in reaction to rising food prices, they said.

Bloomberg reports this morning that “data on Wednesday showed Ghana’s inflation rate climbed to an 18-year high in April, fuelled by food price growth that surged to 26.6%, compared with a year earlier”.