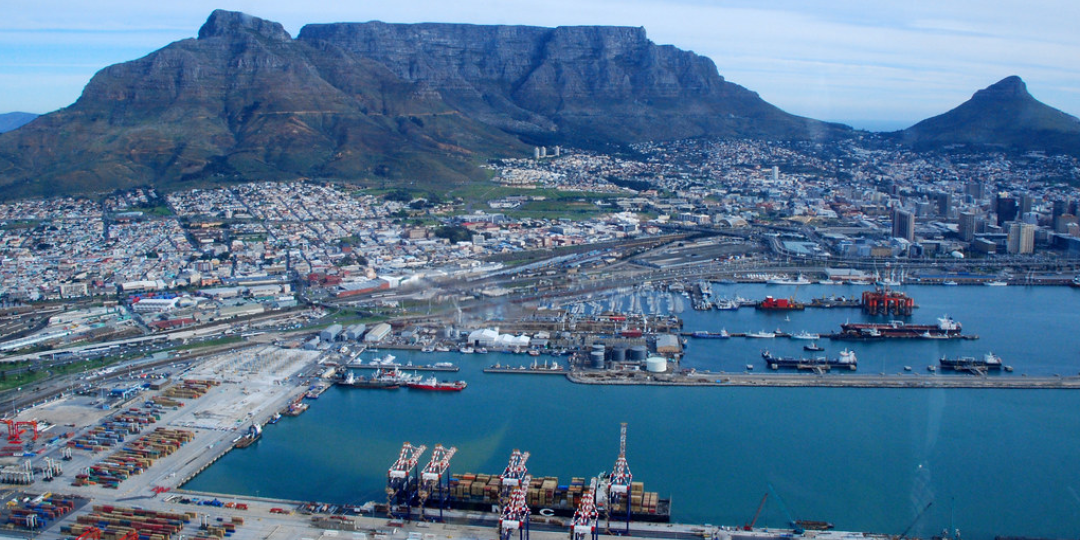 The terminal serves the country’s citrus season in a supporting role, while Durban and the Eastern Cape ports move most of the high export volumes to more than 100 countries, mainly to the European Union, Russia, the United States of America, and Mediterranean countries. The season runs from April to September.

Transnet’s Western Cape Terminals managing executive, Andiswa Dlanga, said the terminal had handled the agricultural vessels without delay as it had been berthing vessels on arrival since May, despite challenges with equipment and inclement weather conditions.

“We have been able to capitalise on the good weather to see our planning through in the past week, and the recovery turnaround when we have had equipment breakdowns has been good,” Dlanga said.

Transnet had also incorporated industry calls for new equipment at the Cape Town Container Terminal in the parastatal’s three-year capital investment plan starting in the 2023/2024 financial year, he added. The terminal is also expecting the delivery of a ship-to-shore crane in September.

Recent equipment purchase approvals have included four straddle carriers, two reach stackers, and two empty container handlers, which are due to be delivered in the next financial year. Dlanga said apart from the acquisition of new equipment to improve operational capacity, the terminal’s staff had been focusing on basics to raise productivity.

“We have key performance indicators that assist us in running an efficient operation where we measure ship working hours and gross crane moves per hour among other things. Our focus is on meeting these targets, and the results are increased volume throughput,” Dlanga said.