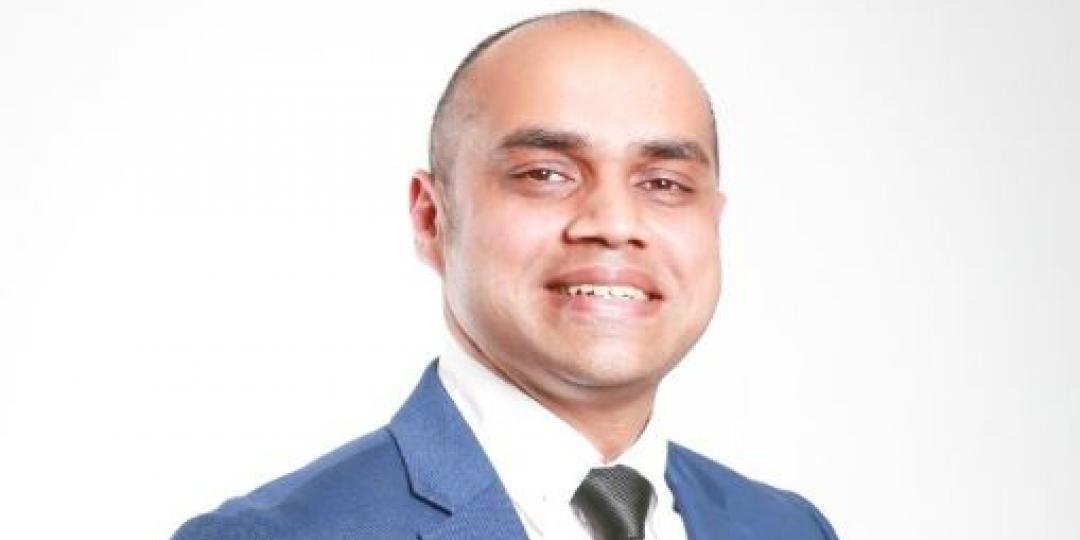 An underutilised hinterland linkage to look out for in the new year, as the Port of Walvis Bay steps up efforts to increase market share throughout the sub-Saharan region, is the Trans-Cunene Corridor (TCC) between northern Namibia and southern Angola.

Compared to the Ndola Corridor from Walvis through the Caprivi into the Copperbelt area of Zambia, and not forgetting the recently revitalised Trans-Oranje Corridor from South Africa’s Kalahari Basin manganese fields to the Port of Lüderitz, the TCC has been teetering on dormancy.

Namibia’s northern corridor, he emphasised, would enable Walvis Bay to compete with the Port of Cape Town for shipments going north into southern Angola, potentially offering much lower freight rates than Cape Town considering its competitive proximity to Angola.

“We have noticed that a lot of imports are making their way to Angola from South Africa, having to cover huge distances all the way north through Namibia. It makes sense that we look at offering an import service for Angola through the Port of Walvis Bay seeing as we are so much closer than Cape Town.”

In addition to an established road network, rated as the best in Africa by a World Bank report, Namibia has a rail freight line that runs from the Port of Walvis Bay to Ondangwa, according to ports authority Namport’s  recent monthly statement.

“The extension of the line to Oshikango (immediately south of the Cunene River) is expected to be completed by the end of the year.

“It will connect to the Angola road network, which is currently being rehabilitated along the road from Santa Clara (immediately north of the border), to Lubango, an extension of the TCC.”

Of interest are Angola’s own ambitions to tap into possible corridor potential from the southern Port of Lobito on a parallel line into copper mines in the Democratic Republic of the Congo, a development confirmed by the likes of Duncan Bonnett of trade consultancy Africa House.

Getting Lobito to standards approximating with those of its southern competitors is going to take years though.

Nevertheless, the cutting-edge capacity of Walvis and its new port facilities opened last August have presented the WBCG with a real cause to try to boost cargo volumes on the flagging TCC.