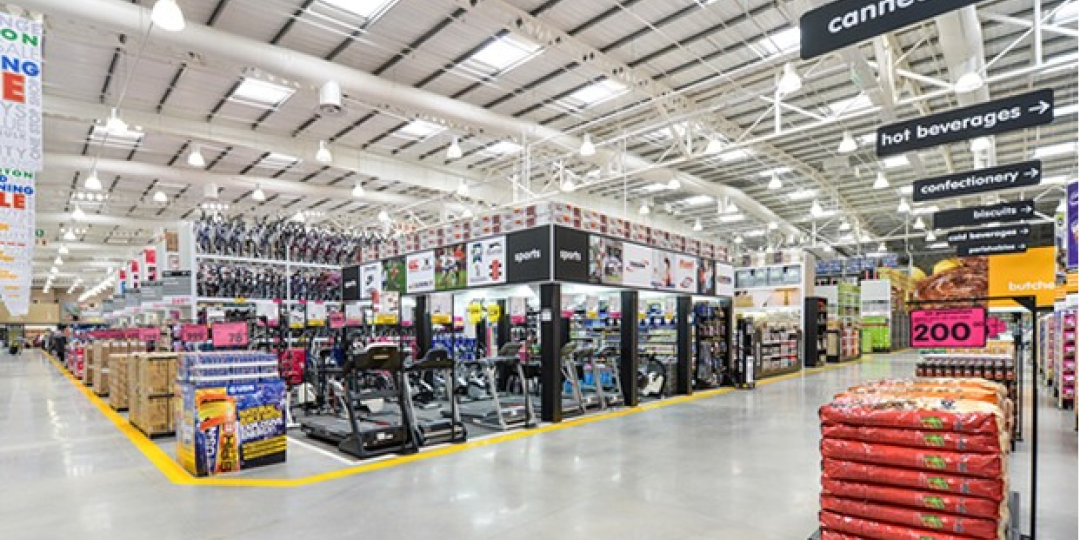 The Select Committee on Trade and Industry, Economic Development, Small Business Development, Tourism, Employment and Labour, has called for urgent government intervention in the wake of looming job cuts at retail giant, Massmart.

Mandla Rayi, committee chairperson, said the government would need to act swiftly to mitigate the impact of the pending retrenchments, with approximately 1 400 people from 34 stores set to be affected by the restructuring process.

“It is critical that the planned retrenchments be suspended until a meeting with government departments has happened, and all the avenues have been explored to avoid the retrenchments,” Ravi said.

“Losing over 1000 job opportunities will be catastrophic - not only for job creation, but also for the families of those who will be affected.”

Rayi added that government and Massmart officials should figure out ways to accommodate the labour force in other business units, or even expand operations to rural provinces.

Massmart owns a chain of stores that include Game, Makro, Builders’ Warehouse and Jumbo. – Bjorn Vorster