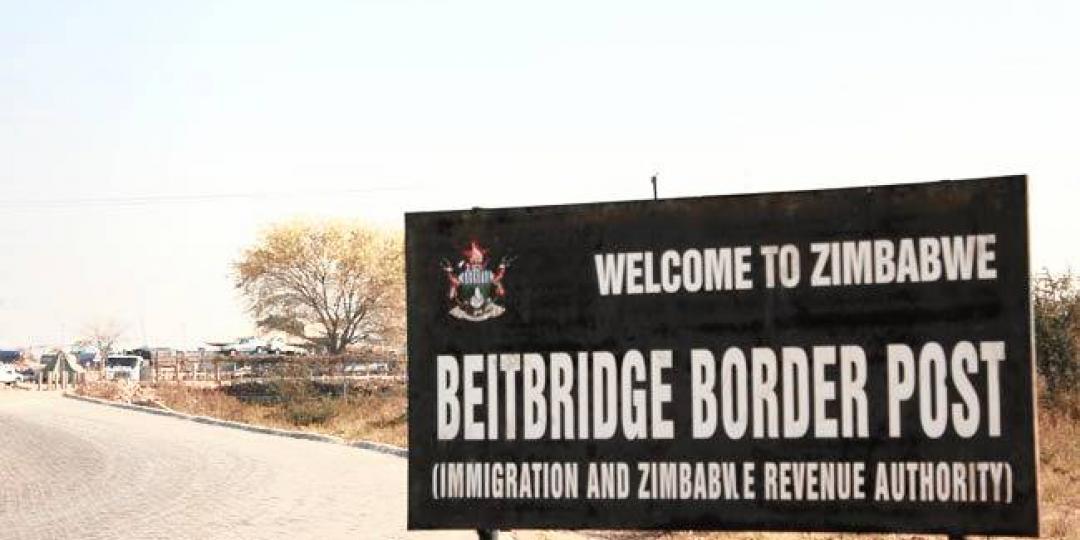 Amid reports earlier this week that northbound traffic flows through South Africa’s Beitbridge border into Zimbabwe had substantially improved following the extreme congestion experienced last week into the weekend, a transporter this morning reported that it was still a nightmare.

In a message sent to the Federation of East and Southern African Road Transport Associations (Fesarta), the road haulier, whose name and company affiliation is known to Freight News, said he had 18 trucks waiting between Musina and the border.

Most of the trucks had been loaded on Monday, the transporter said, and were delayed in getting through – a situation with which most hauliers transiting the Limpopo have been struggling.

In an update received just before noon today, the transporter added though that two of his trucks had crossed into Zim with a further two in the customs control zone south of the border.

It seemed clear, he said, that although slow there was movement.

Fesarta chief executive Mike Fitzmaurice has also confirmed that things are changing at the beleaguered border.

“We are aware of the situation and there has been a lot going on behind the scenes to sort out the chaotic situation.

“I believe pressure from private sector and certain public entities - as well as widespread media coverage of the situation - have alerted border authorities to take action – resulting in a marked difference in northbound build-up south of Beitbridge,” Fitzmaurice added.

Although unblocking the border is very much a work in progress, he also said that efforts were under way to speed up cargo clearing in Zimbabwe so that waiting time south was reduced.

Meanwhile there is also talk of intervention from the SA Revenue Service (Sars).

This morning Sars indicated that responses to a series of questions sent through by Freight News about the situation at Beitbridge would be finalised by the relevant executive and sent through today.

Freight News hopes to report back on this input tomorrow.