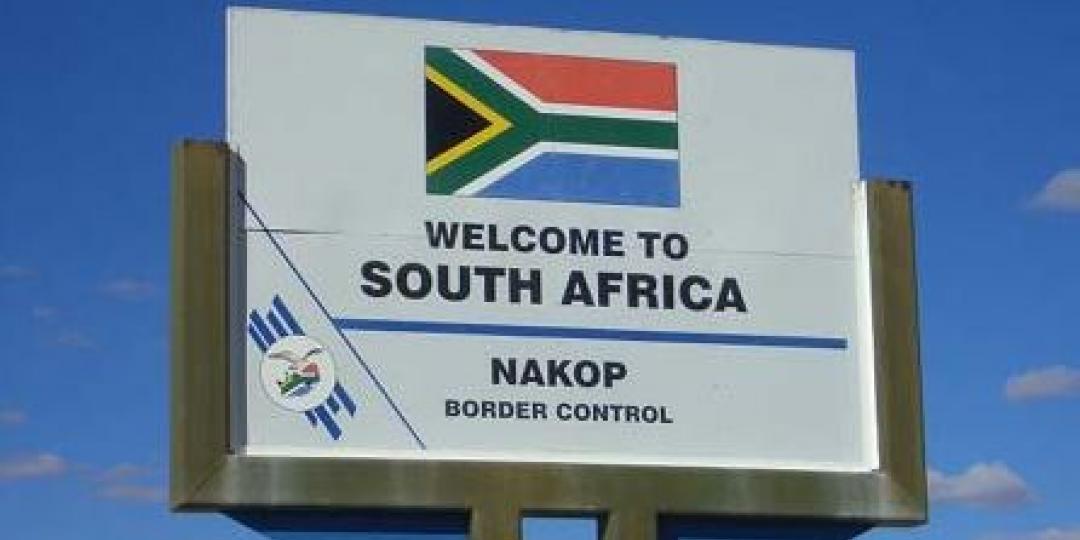 That’s according to a post sent out by the Transit Assistance Bureau.

Accordingly, transporters working this line between South Africa and Namibia are advised to make alternative arrangements.

From what is known, the Vioolsdrift Border Post on the N7 is open.

Transporters wanting to use the N4 Platinum Highway toward the Trans-Kalahari Corridor are advised to check the security situation just before South Africa’s Skilpadshek Border Post with Botswana.

Yesterday, protest action in the Dinokana area between Zeerust and the border was disrupting traffic for the second consecutive day.

Transporters were warned to proceed with extreme caution.

The protests appear to have died down as no further reports have been forthcoming.

Transporters are advised, though, to check on the current security situation.