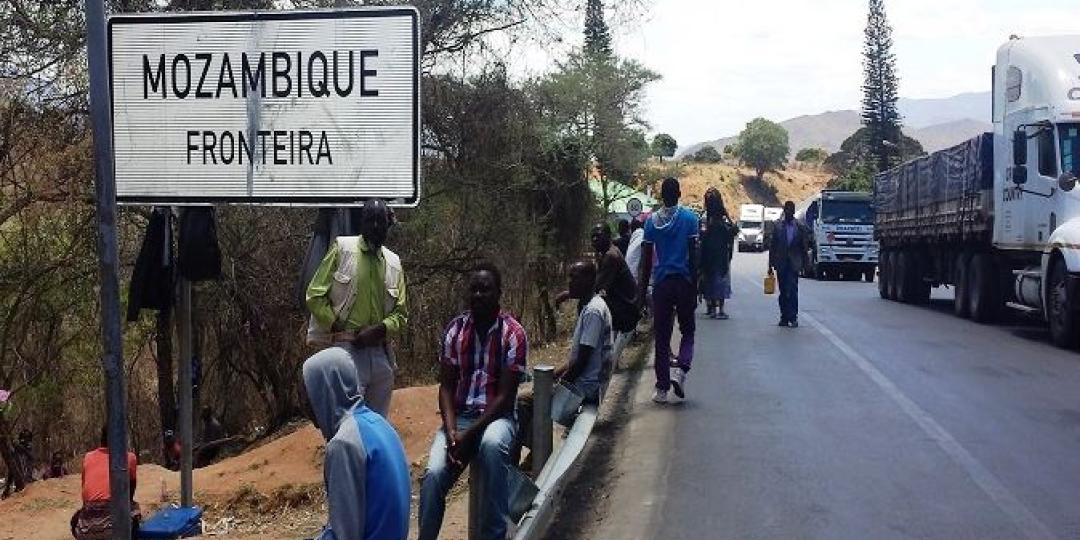 Freight flowing through the border posts of Chirundu between Zambia and Zimbabwe on the North-South Corridor (NSC), as well the Forbes-Machapanda crossing between Zim and Mozambique on the Beira Corridor (BC), have returned to normal following recent hold-ups.

At the BC border Mozambican customs authorities (Alfandega) assisted to allow traffic through despite cargo seals not being available on the Zim side where the Zimbabwe Revenue Authority (ZIMRA) had initially refused to let trucks through.

The plight of long-distance drivers was made palpably clear by a transporter who said: “We cannot move as there are no seals and Zimra is not allowing vehicles through. Please can we apply pressure. It’s not right what they put drivers through.”

At Chirundu too an old complaint against ZIMRA, scanning empty trucks and containers on back-haul journeys, flared up as the southbound queue slowed to a trickle.

That was around last week Wednesday though.

Intervention by the Federation of East and Southern African Road Transport Associations (FESARTA) managed to persuade Zimra to ease off on rigid checking for smuggled goods.

According to FESARTA chief executive Mike Fitzmaurice, over-zealous security measures have been an issue with ZIMRA for several years.

However, cooperation between ZIMRA, ZRA and Alfandega managed to clear congestion at both border crossings in relatively little time, with last reports being that those transit points were still flowing freely.

“It shows what can be done when there’s enough public-sector will to assist private-sector trade concerns,” Fitzmaurice said.

“We’ve seen in the past, especially with Alfandega, when there’s an issue at the Forbes-Machapanda border they sort it out quite quickly.”

It’s one of the reasons, Fitzmaurice added, why the corridor to the Port of Beira was increasing in east-west volume through to Chirundu before joining the NSC towards the Copperbelt.

He lamented that the same level of cooperation and problem solving was not evident at the Beitbridge border between South Africa and Zimbabwe where congestion and corruption appeared to have gained the upper hand over trade.