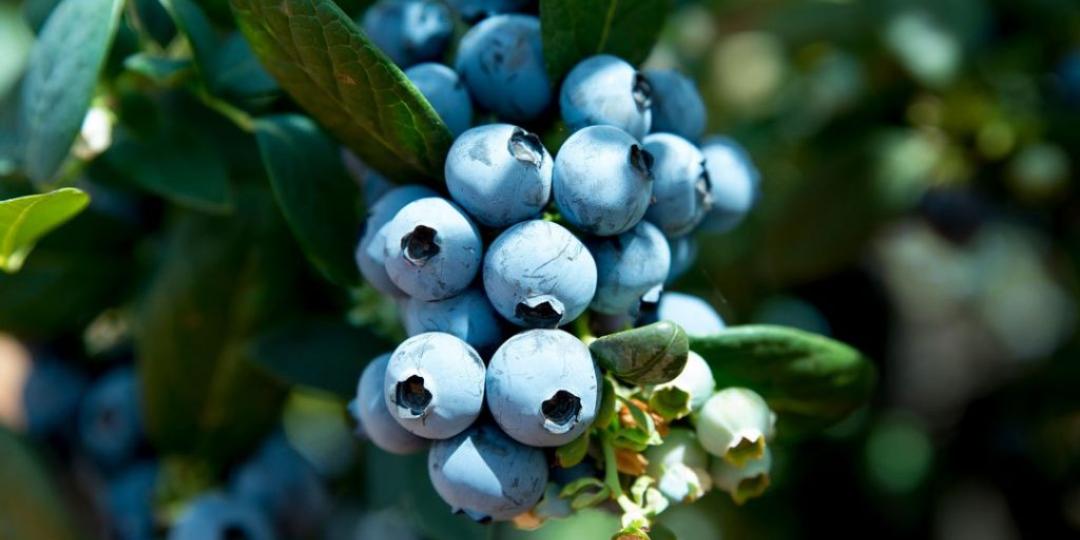 Zimbabwe is ramping up efforts to aggressively target Lubumbashi in the Democratic Republic of the Congo (DRC) as a trade destination, with blueberries topping the list of potential export opportunities in the capital of Haut Katanga province.

The National Trade Development and Promotion Organization, ZimTrade, believes Zimbabwean blueberries are the best on the continent, yet uptake from lucrative markets like Lubumbashi lag behind global competitors.

This is despite the fact that the Harare-Marondera region, where the lion’s share of Zimbabwean blueberries are grown, is only 1038 kilometres away by road.

While Zimbabwe does face stiff competition from South Africa, most blueberries imported by the DRC are shipped in from locations in Asia, Europe and the Americas, with Peru being one of the most prominent exporters.

But ZimTrade is looking at changing this through another Outward Seller Mission to Lubumbashi after last year’s visits in May and September.

Some 30 companies from Zimbabwe are said to be included in the mission, with leading blueberry producers like Wiserow Enterprises and Komani Estates presumably forming part of the mission.

In addition to its superfood focus, ZimTrade will also home in on other horticultural products and processed food opportunities, said to be much desired in cities like Lubumbashi and Kinshasa.

A trade paper published by the Nanyang Technological University in Singapore last year said the DRC held significant potential for a variety of products.

“These include bottled mineral water, sweets, yoghurt, biscuits, cheese, tinned foods, and most processed foods that are imported from Europe, the Americas and Asia.