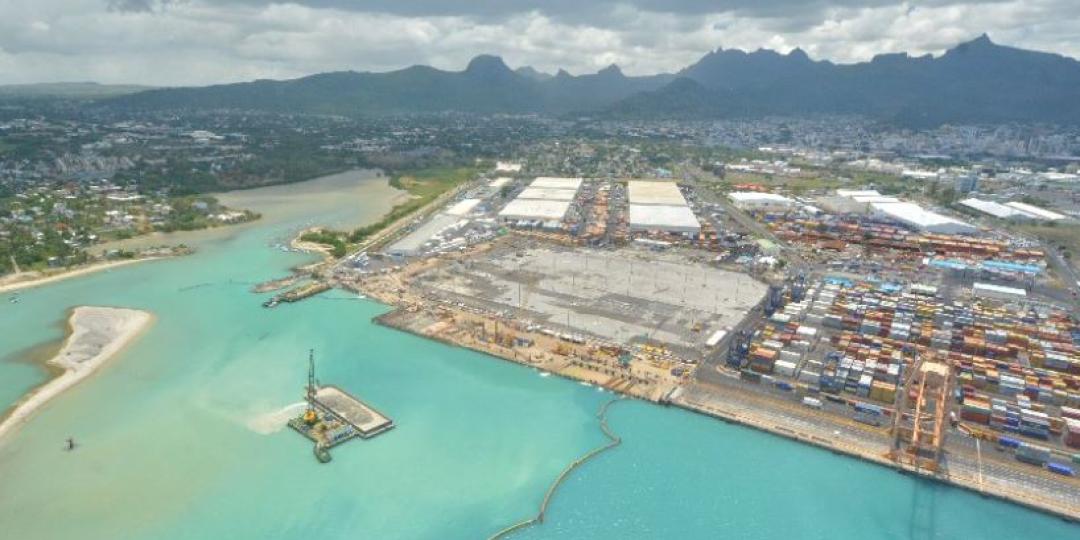 As of May 12, Mauritius has achieved coronavirus-free status after May 11 marked the fifteenth consecutive day that no new cases had been recorded.

The island nation’s official Covid-19 page said 322 people had recovered out of the 332 confirmed cases so far. 10 people have died and there are three active cases.

A lockdown however remains in place to contain the possible spread of the virus.

Mauritius becomes the second African country to have declared virus-free status after infection. Mauritania weeks ago reported six recoveries and a death at the time, but another infection has subsequently been recorded.

Lesotho has recorded its first case while Eritrea, Seychelles and Mauritania each have one active case pending, according to tallies by John Hopkins University.

Mauritius’s sanitary curfew put in place on March 20, and which should have ended, had been extended until June 1, Prime Minister Pravind Jugnauth announced last Friday.

“The population will need a little more patience to avoid the risk of a second wave of the Covid-19 epidemic,” Jugnauth said.

However, as from May 15, there will be a gradual resumption of certain activities, which will be added to essential sectors such as banks and supermarkets which are still operating despite the containment.

Even though religious, political and union gatherings will still be banned, bakeries, barbers, butchers and fishmongers will be able to open again on May 15. Markets, bars and shopping centres will remain closed until June 1, while schools will resume on August 1.

Beaches are also prohibited on the Indian Ocean island, a tourist hot spot, while a maximum of 10 people can attend weddings and funerals.

Leader of the opposition and member of the Labour Party, Arvin Boolell, expected the Prime Minister to present a full roadmap. His main concern remains public transport where he wonders about the protocols to follow.

Former Prime Minister and MMM leader Paul Bérenger also drew attention to the economic weight of the extension. He said the government’s decision to extend the health curfew until June 1 was unwise.

“It is a very heavy price to pay for the economy and the freedom of the citizens,” Bérenger said. – Africanews