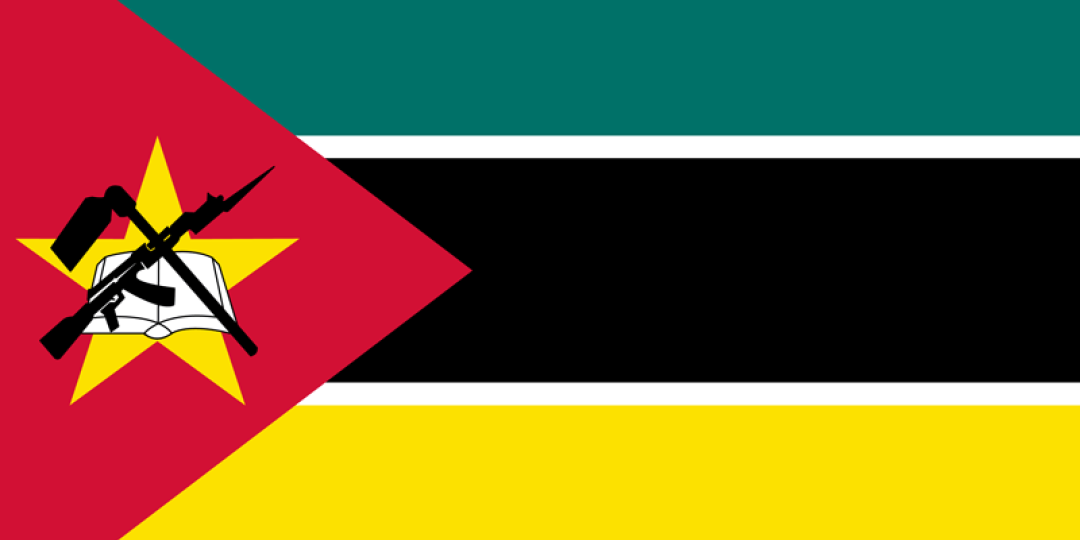 Investment in the central Mozambican province of Zambezia is continuing unabated after it emerged that $4.3 billion has been pledged towards infrastructural development of a vastly underutilised area located to the east of the country’s coal deposits in Tete.

The announcement was made during an international investment conference held last Thursday and Friday in Mocuba, the city whose specialised economic zone ambitions are expected to attract the lion’s share of the investment.

Although details are scant, agriculture, agro-processing and tourism have been identified as likely beneficiaries of the investment.

Mocuba also made news last August when a 40-megawatt solar power plant was inaugurated in the strategically placed city.

In mid-November the province’s coastal capital of Quelimane also made news when it was announced that the port was to be dredged at a cost of $1.5 billion in a bid to revitalise Zambezia’s industrial fishing potential.

Since the port is also used for timber exports, the dredging work’s return-on-investment potential could be substantially ramped up if the government in Maputo lifts its ban on the selling of wood.

Immediately north of Quelimane, a massive infrastructural project is expected to get under way next year when Mozambique forges ahead with creating a deepwater port at Macuze.

Speaking at the conference in Mocuba, Prime Minister Carlos Agostinho do Rosaria said the government trusted that the contractors would proceed with the Macuse project without any further delay.

Another interesting development in Zambezia is the building of the Mogeba Dam in Alto Molocue, almost 200 kilometres north of Mocuba.

Once completed, it would have the capacity to store 267 million cubic metres of water, national water resource director Messias Macie said in June.

More importantly, it will function as an important water supply source for Mocuba, Quelimane and Macuze as part of Mozambique’s efforts to transform Zambezia completely.

Cargo stops as violence flares up in Kasumbalesa
18 Jan 2021
Eswatini border said to be shut down by Covid case
14 Jan 2021
OPINION: Of dunces and blundering at Beitbridge
13 Jan 2021
END_OF_DOCUMENT_TOKEN_TO_BE_REPLACED